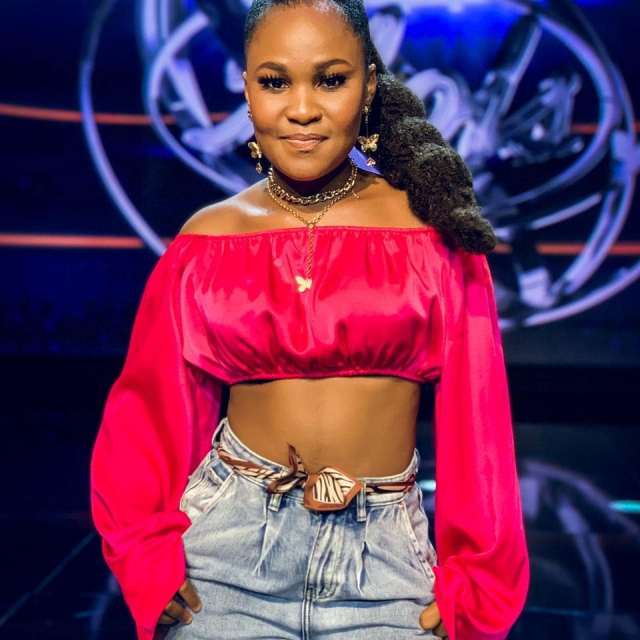 Zama Khumalo (19), winner of season 16 of IdolsSA, wants to ensure she doesn’t fade away like other winners before her.

Many of the competition winners seem to have vanished without a trace, but Zama has vowed she will not be one of them. 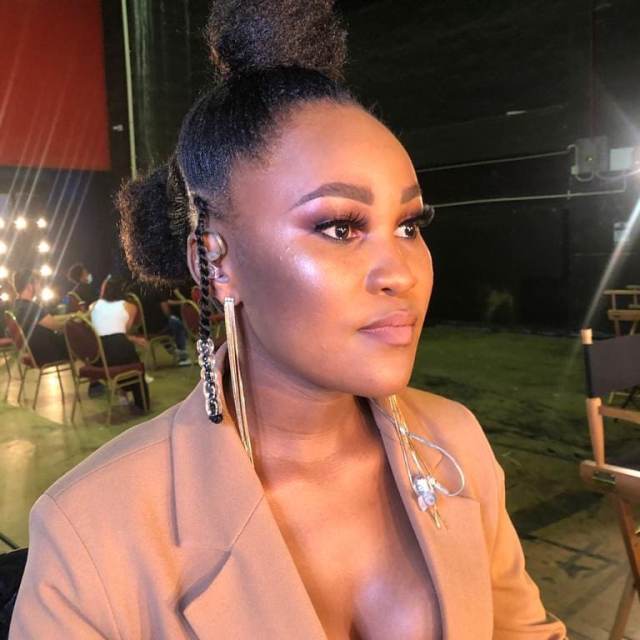 She charmed the viewers with her versatile delivery of a variety songs from different artists and in the end she emerged victorious.

“I’m not going to fade because I’m signed to a different label than the others,” she told Daily Sun.

“I’m with Kalawa Jazzmee. That means there is hope for my career.”

Zama said she was already working on her new album and she is hoping she could work with artists such as DJ Zinhle who is signed to the same label.

“She has been in the industry for a very long time and has a solid track record of producing hits. I would also like to work with Amanda Black on my project,” she said.

She said the album, which is due for release next year, will accommodate different genres.

She said she will travel everywhere to ensure that people don’t forget her. 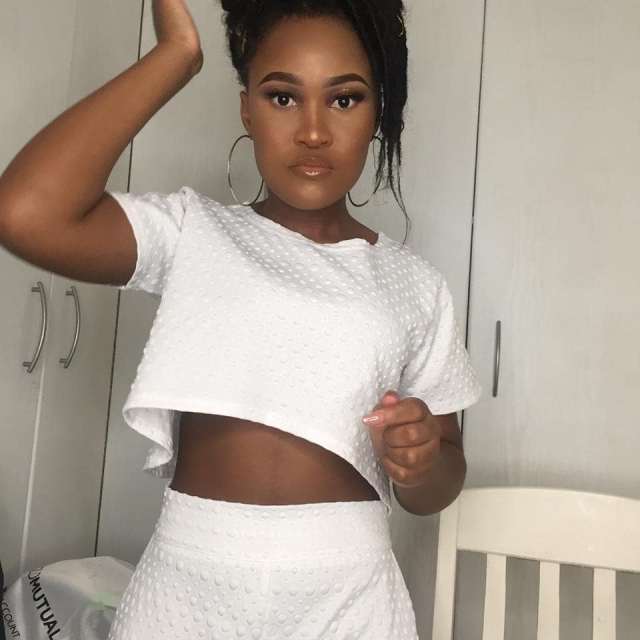 Part of her plans for the coming year include returning to school to study music, something she also hopes will help with her musical journey.

“I haven’t decided which school I’m going to, though.”

She said although she takes financial advice from her parents, she makes the final decisions regarding her money – and she will do that with her winnings of more than R1 million.