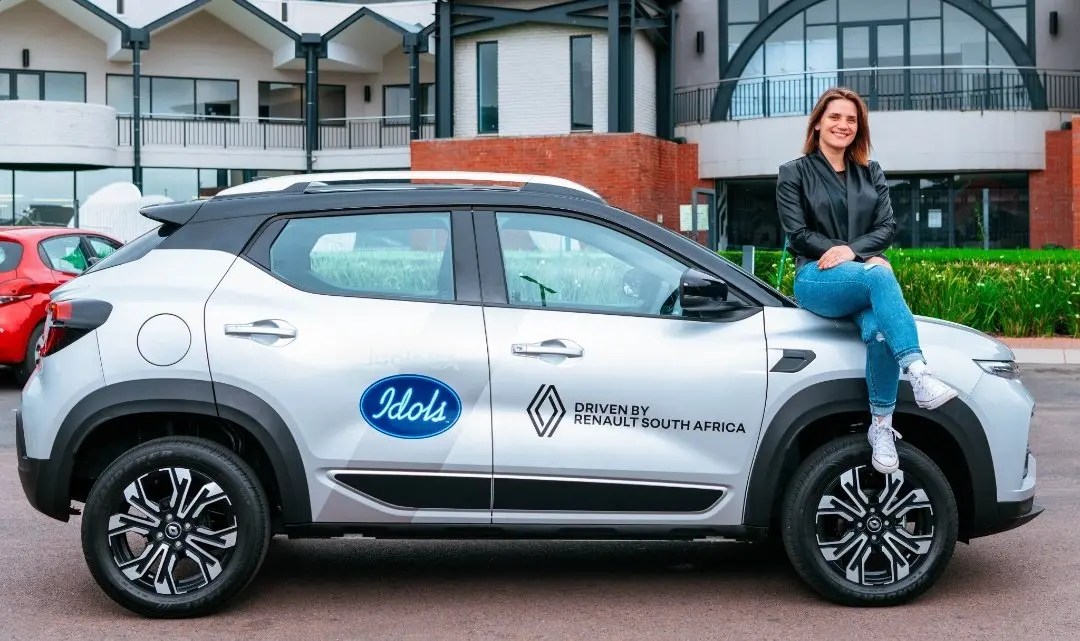 Idols SA season 17 finally came to an end, leaving fans longing for the next season. But it was joy all around as the whole country came together to congratulate Berenike ‘Berry’ Trytsman on her magnificent win, with everyone agreeing that she deserved the win and more.

But you know who probably wasn’t too pleased that Berry won? The Voice of Africa, Kelly Khumalo. On a previous episode of the show, Kelly was a guest judge and she had very harsh comments for Berry, which many viewers took as unnecessarily mean criticism. They called Kelly jealous and were livid at her for trashing their favourite like that. 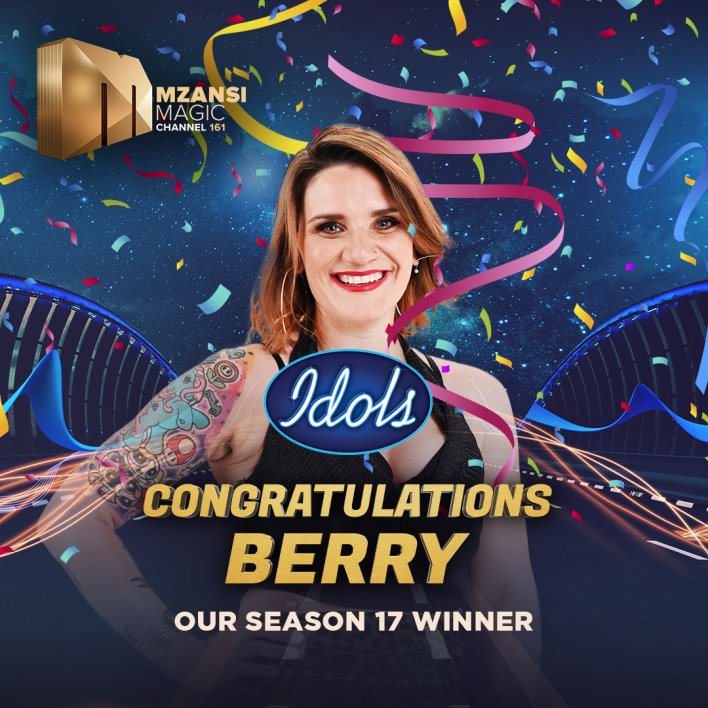 Now that Berry has officially won the contest, tweeps could not wait to dig up their past grievances against Kelly Khumalo. They immediately took to Twitter to drag her for her inconsiderate comments, and to remind her that her negativity towards Berry did not matter in the end. Talent is what counts, and Berry’s shine could not be dimmed by Kelly.

@IdolsSA I just want to hear Kelly khumalo sing one of the songs berry sung we see who needs a vocal coach! 😂😂🏃‍♀️ Congratulations our Berry! ❤️❤️❤️❤️🍓🍓🍓🍓🍓🍓🍓🍓🍓🍓

The fact that Kelly hasn’t come out to publicly congratulate Berry on her win, seems to be fueling the flames of hate that Berry fans are throwing at her. Although we can imagine that the hate would continue even if she did, because that would be a sign that Berry had made her rethink her judgement.

It’s fair that Berry fans are still holding onto the hurt. The blossoming singer would have been understandably hurt by the response Kelly gave her. I mean, could you imagine singing before The Vocal Highness, giving it all you’ve got, then having her rip you to shreds? I know I would be distraught.