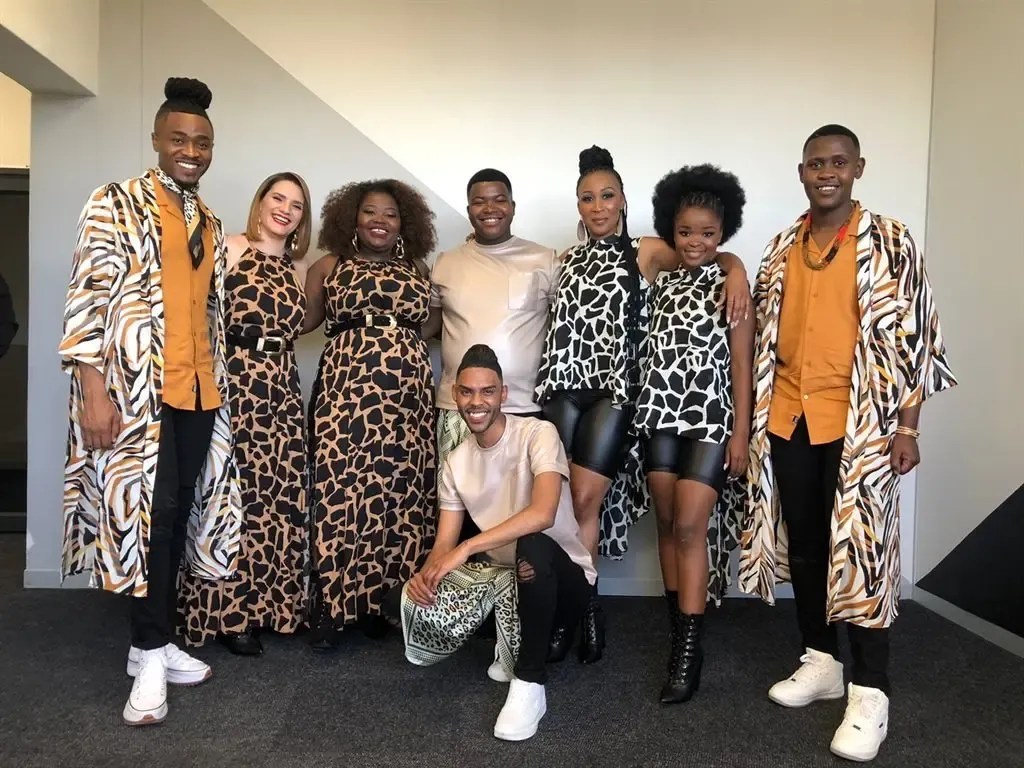 The Top 7 has been chosen and unfortunately, Bulelani is not part of it.

The singer’s fans were left heartbroken when he was announced to be leaving.

He was left on the bottom with Nqobie and he unfortunately left.

Tonight’s episode of Idols SA, the group opened the show with Johnny Clegg’s hit, The Crossing and powerhouse, Zahara who was also the guest judge took the stage to perform her single, Izolo.

The theme was Iconic Mzansi Stars and Karabo started the night with Paradise Road by Ladysmith Black Mambazo. As usual, people on social media loved her performance.

Daylin Sass brought his own flavour to the late Steve Kekana’s Take Your Love and left the judges, especially Unathi in awe.

Sia Mzizi performed Ringo Madlingozi’s and unfortunately sang the wrong lyrics and got himself into hot water with his fans.

Berry who wasn’t in the judges’ good books last week turned it all around with her performance Of Freshly Ground’s I’d Like. While Kevin sang Malaika’s Nguwe and left people in love.

S’22kile took over the stage with her rendition of MaBrrr’s No No No Senor. And a happy Nqobie who had just survived being in the top 2 sang Lebo Mathosa’s I Love Music.

The voting lines are open and viewers can vote for their favorite contestants.