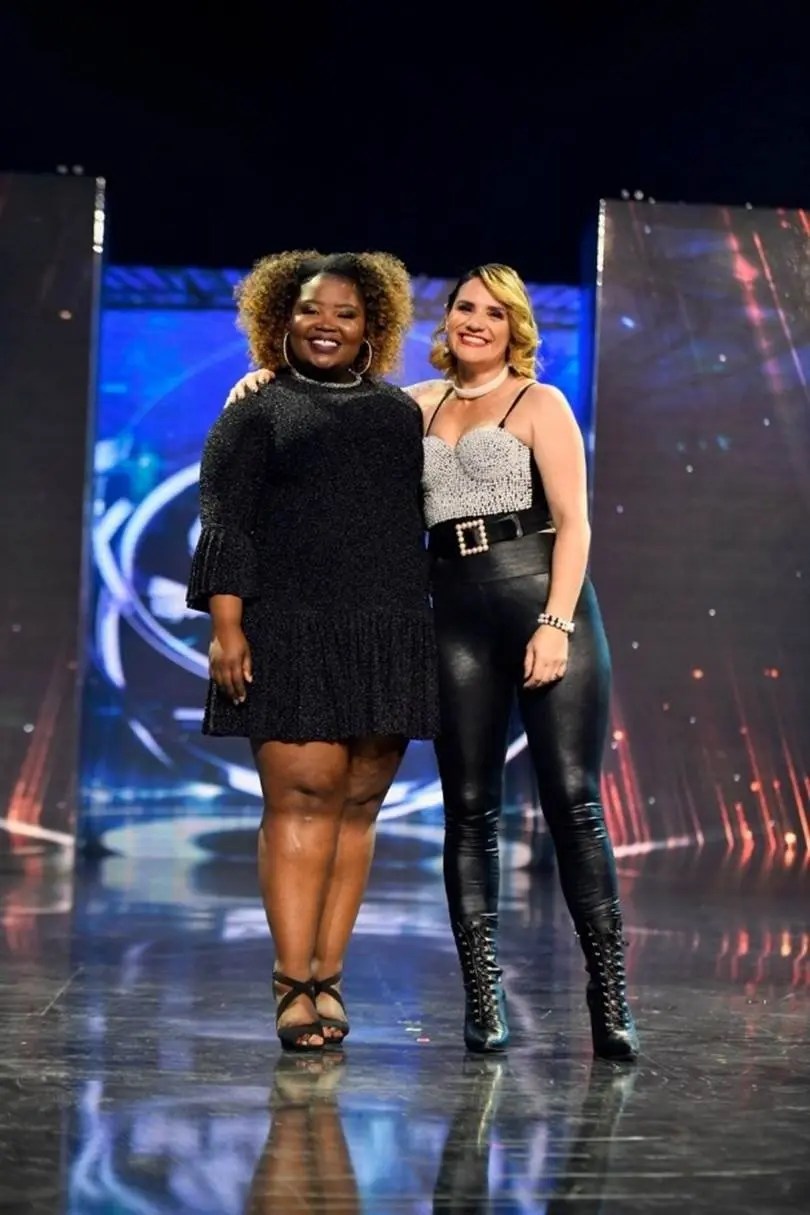 The final two have been chosen and fan favourites, Berry and Karabo have made it through.

The stakes are high as all roads lead to the final, next week.

This week, Karabo, Berry and S’22Kile who was eliminated sang the original songs that they recorded in Cape Town. The trio was treated to a trip with a shopping spree in Cape Town and they got to record their singles.

They recorded with Kalawa Jazmee and Karabo took the audience to church with her single titled ‘Hosanna’. S’22Kile gave her last performance her all as she sang her song titled ‘Falling’

Berry who had a successful Zulu performance with Ayanda Ntanzi when they sang his single, ‘Basuka’ last week did it again. Her original single is a Zulu song titled ‘Ungowami’.

After the performances, six former contestants from this year’s top 9 graced the stage once again and performed Blaq Diamond’s ‘Messiah’.

The second round saw them performing their audition songs. Karabo sang Cici’s ‘Ngidinge’ and impressed people on social media, who were ready to crown her the winner.

Berry sang her audition song which had DJ and producer, Prince Kaybee singing her praises back then, giving a powerful performance of Loren Allred’s ‘Never Enough’ from the musical film, The Greatest Showman.

This week, the voice behind Prince Kaybee’s ‘Fetch Your Life’, Msaki was the guest judge.

Voting lines are open and will close on Thursday, 18 November at 10 pm.