Idols SA to be renewed for another season

Idols SA to be renewed for another season 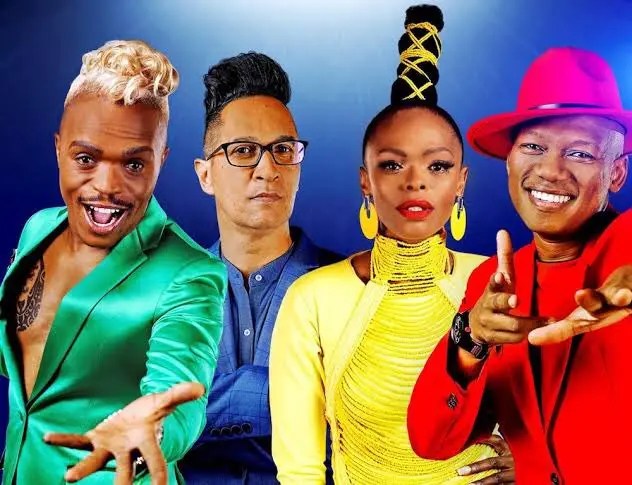 Idol SA will be returning back to the screen in 2022 and many of their fans are so excited.

The show has been around for 17 seasons straight and it has changed the lives of the previous contestants for the better.

This show has the judges who are Unathi Nkayi, Randall Abrahams and Proverb who is the host and the producer of the show.

TV: Idols SA to be renewed

Yep, you read that right. I can confirm that, barring any major setback, Idols SA will get another season.

Current season wraps this Sunday and a new season will return next year likely on new slot because of Big Brother Mzansi. #KgopoloReports pic.twitter.com/jjVOVbMNoB

This show has got millions of viewers around the country, who supports their favorite singers from start to finish.

They are renewing the show because of Big Brother coming back to the screens.

The idols SA will get a new slot also.

The multichoice has announced the news because they don’t want to lose the viewers from Idols SA, because of the new Big Brother Show.