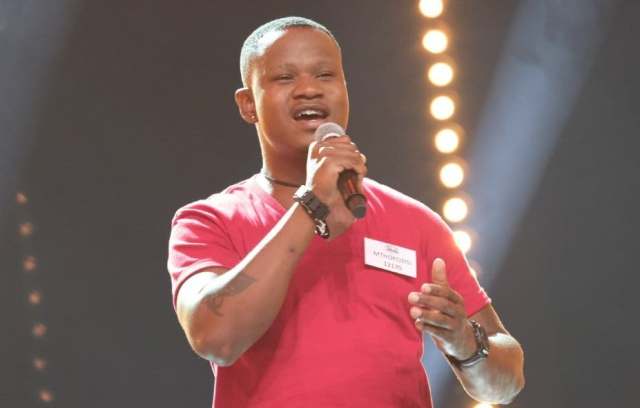 Idols SA runner up Mthokozisi Ndaba loves being a dad and recently gushed over how, after losing two children, God has restored what was taken from him.

The star’s first child, Oluhle Nhlanhla, died in 2011 at the age of four. Heartbreak struck again two years later with the death of his seven-month-old, Ntando Mpilo.

Mthokozi has never gone into detail around the death of the two, but told a local publication in 2018 that something went wrong with Ntando’s formula but he wasn’t sure about what really happened because he was young and still in school at the time.

His music career then took off with his run on the TV singing competition, before meeting his bae, Lockdown actress Nandipha Sefoloko. 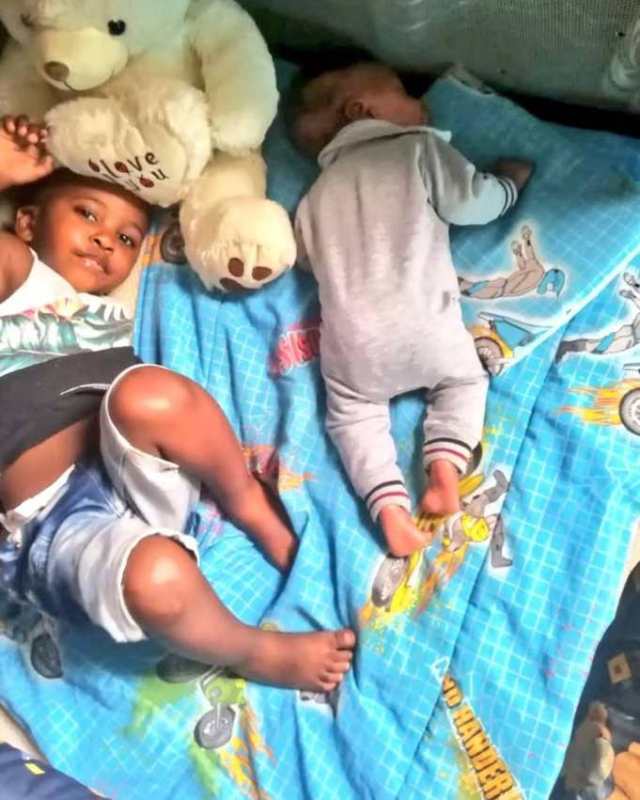 The pair settled in Kwa-Mashu, Durban, and had a son, K’saselihle, three years ago.

Mthokozisi recently revealed that the couple had welcomed another boy together: K’sakhanya Zanokuhle Ndaba.

Giving fans a glimpse of K’sakhanya, Mthokozi said he was grateful for the blessings God had given him.

“Isn’t he a good God bafowethu kodwa? He restores seven times what the thief has stolen. He will restore whatever you lost if you allow him.”
Nandipha also shared her praise and gushed over the couple’s little one.

“He’s faithful and his love is endless,” she added.

Speaking after K’saselihle’s birth in 2018, Mthokozisi explained that his son had given him hope after years of difficulties.