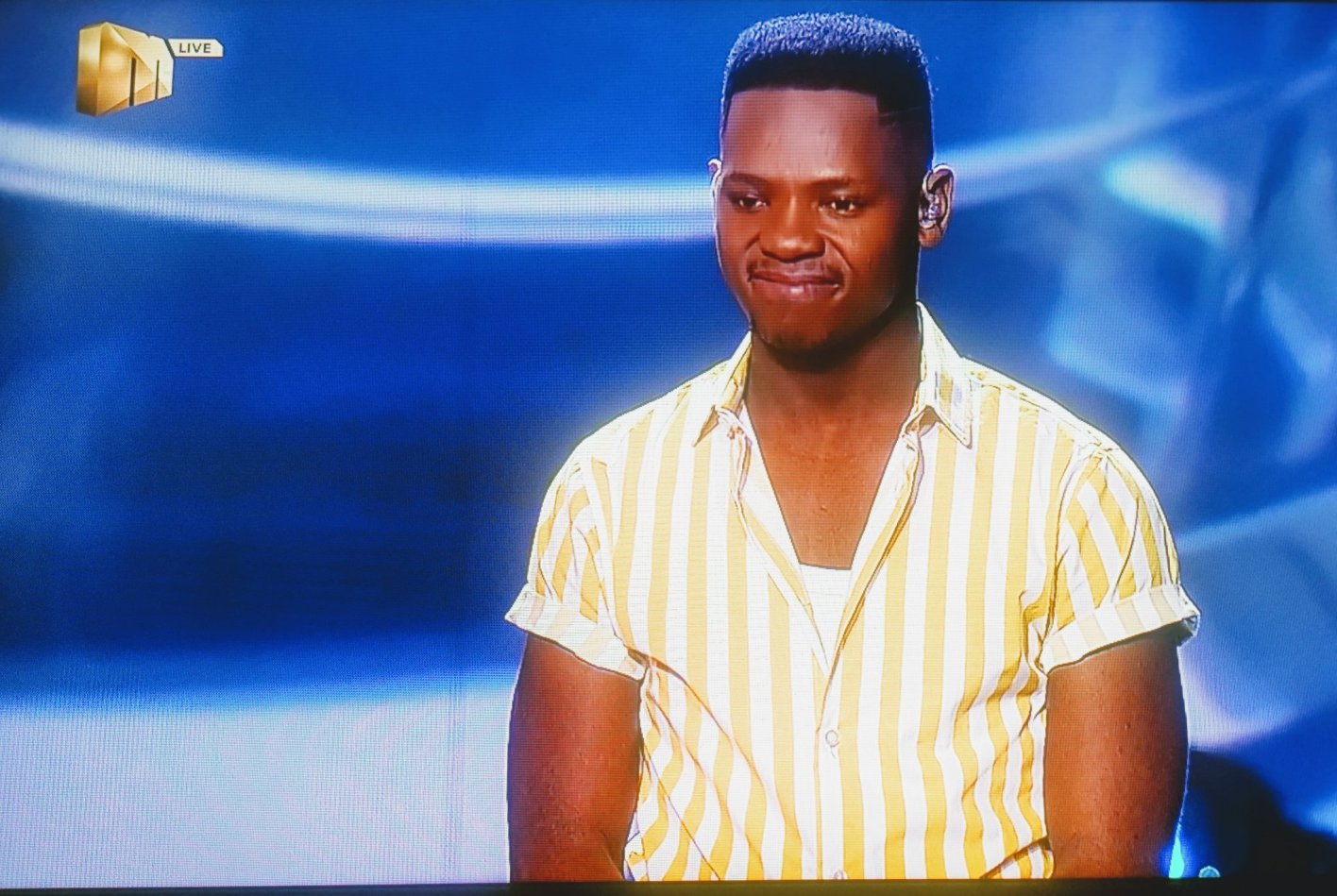 Speaking to Daily Sun, he said his grandfather Albert died in his arms last year.

“He had prophesied my musical journey. I’m not sure what caused his death, but he took his last breath while I was holding him.

“I then took his jacket and wore it throughout the competition,” he said.

“The jacket had spiritual powers. It made judges overlook my weaknesses. For example, I forgot lyrics so many times but instead of sending me home, they gave me several chances.” 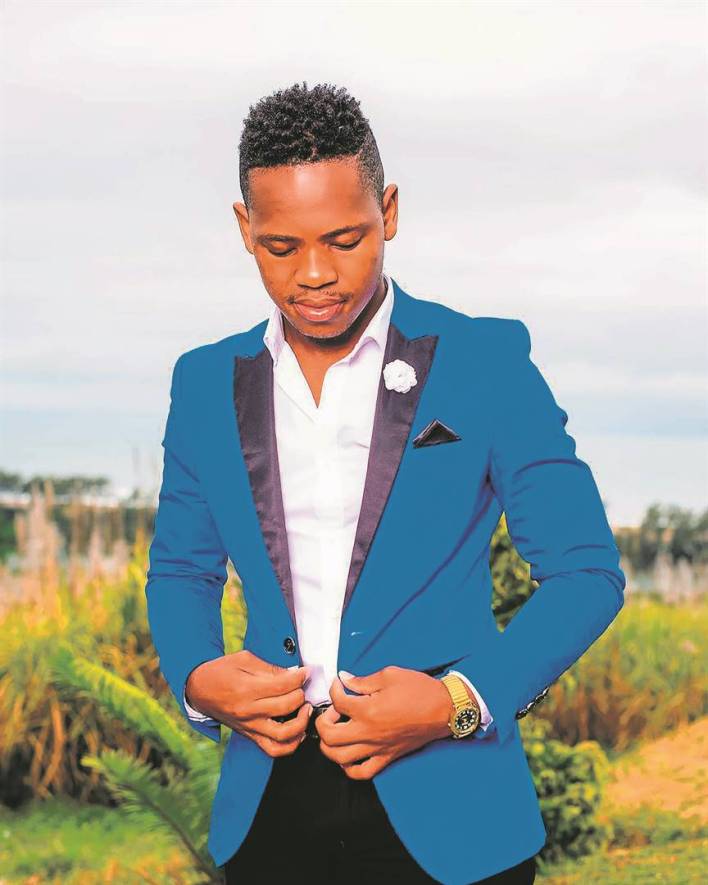 Lungisani said before he went to audition, his mkhulu prayed and blessed his clothes.

“I had to wear those clothes for three days. This was a strict instruction from the spiritual world and I had to obey it,” he said.

“I was also told to be the first contestant so the judges could hear my voice before anyone else. I did as I was told.”

Lungisani said before the winner was announced, a voice told him it would not be him.

“My loss was God’s plan and I wasn’t disappointed,” he said.

Lungisani said his grandad was a Christian who had his own church. He said he didn’t share any of this information earlier because he didn’t want to steal winner Zama Khumalo’s moment.

On Friday, 13 August, the University of Zululand honoured Lungisani in Empangeni, KZN. He was also asked to give tips to arts students.

Bishop Nicolas Sangweni said it was possible for a piece of clothing to have supernatural powers.

“In the old days, prophets would bless certain clothes. Those clothes would carry supernatural powers and have an effect on other people,” he said.

“People who are spiritually gifted can also hear voices talking to them. Such people are usually able to predict the future because of their gifts.”