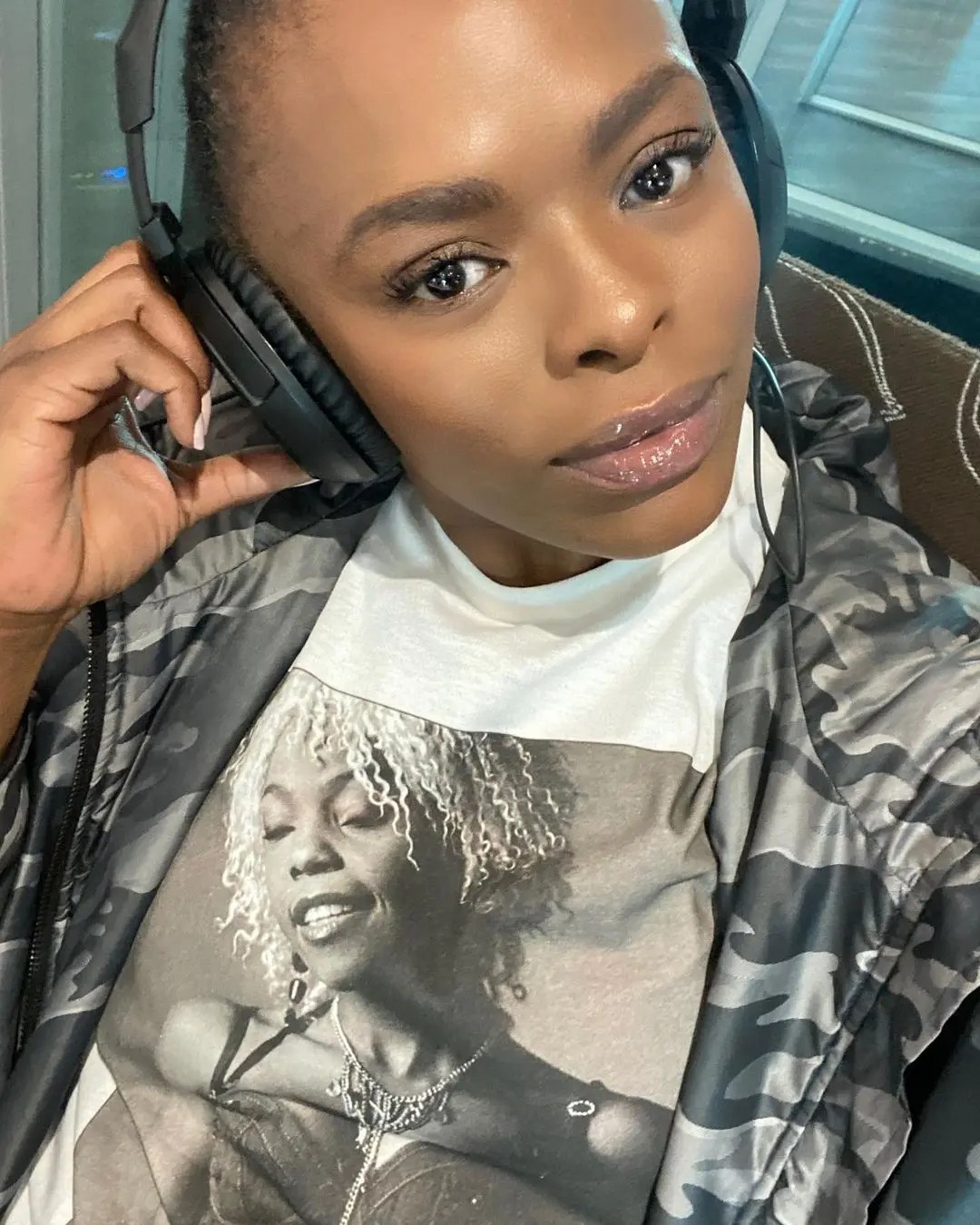 Idols SA judge Unathi Nkayi joined the Kaya 959 lineup in 2020 after 10 years on Metro FM. In a statement by Kaya 959 released on Wednesday 17 November, it has been revealed that Nkayi is parting ways with the radio station.

The station notes that “certain incidents had occurred” which resulted in a “breakdown of trust” between the two parties.

In the statement issued by Kaya 959, the radio station confirms that Unathi Nkayi’s contract with the station ended “prematurely due to certain conduct that rendered the relationship intolerable going forward.”

The station, in a statement I just received, says they have terminated Unathi’s contract due to “conduct that rendered the relationship intolerable”

“Kaya 959 can confirm that certain incidents had occurred, which resulted in the breakdown of trust between the two parties. The business can further confirm that due process was followed and the decision was therefore made to part ways with Ms Nkayi,” writes the radio station.

“The station would prefer not to be drawn into a debate around the details of what transpired in the interest of both parties. Safe to state that Ms Nkayi’s version of events have been carefully considered and unfortunately found wanting.”

Kaya 959 has noted that a replacement presenter is to be announced soon.