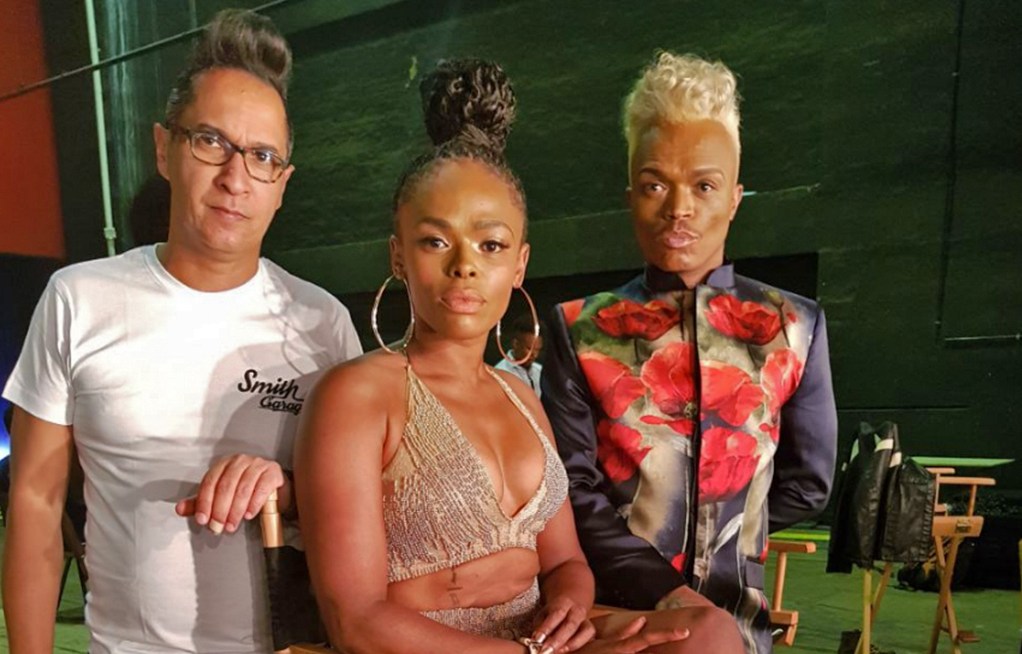 Unathi unfriends Somizi Mhlongo as she claims to be a no-supporter of violence. The two worked together as Idols SA judges, but since news of Som’s abusive act to his estranged husband, Mohale Motaung went viral, he withdrew as a judge of the show.

A social media user accused her of being hypocritical, as she was expected to channel same energy as that of Kellys’ to Somizis’.

Reacting to such claim, the radio presenter made it clear that she’s no longer friends with the media personality.

“Who said they’re my friends?” she said.