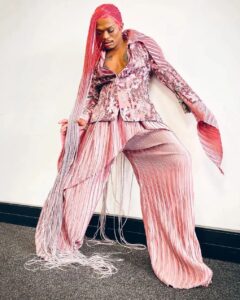 “Idols SA” judge and cookbook author Somizi Mhlongo has taken to Instagram to tell folks that his WhatsApp number has been hacked.

On Tuesday, the star sent out a warning to his friends and family via an Instagram post. Although Somizi tried with his network to rectify the situation, it seems he has had no luck yet as the network says that WhatsApp is not linked to the provider. In the meantime according to Somizi the hackers are “robbing people left, right and centre”. 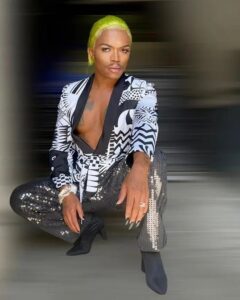 Today, Somizi again took to Instagram to make a short video telling folks how serious the matter has become.
The hacking nightmare”, he said: “I am still hacked. My WhatsApp number is not me. They are robbing people left, right and centre and the cellphone network is not helping at all. 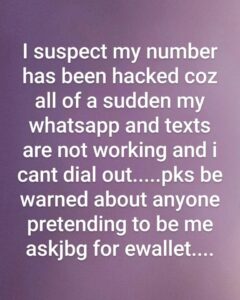 “Why would it take three days to fix something that should be fixed immediately. And @kgadi841 commented: “I always ask myself why Mara, why people are like this, are they cowards, why can’t they face somebody and ask for whatever they need, rather than hacking, stealing, lying and hiding Mara, this game must stop!