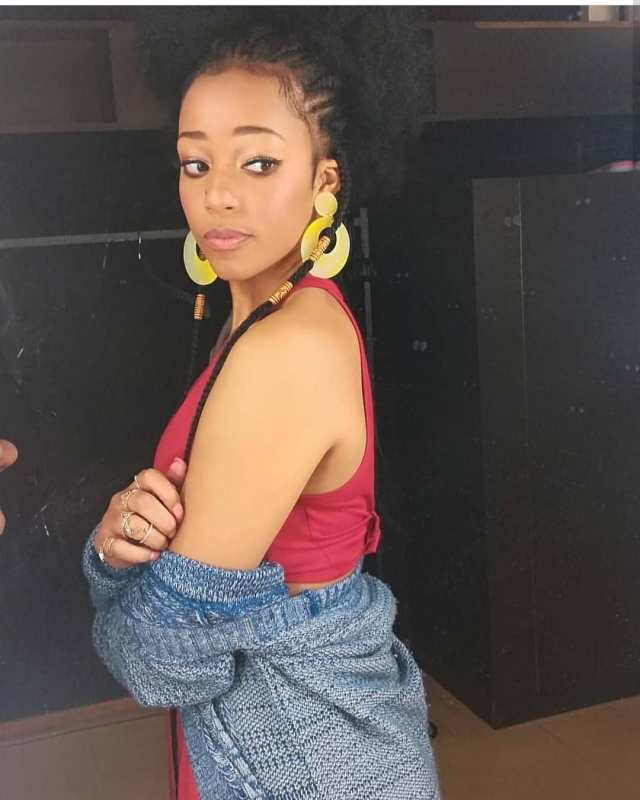 Former SA Idols contestant Nosipho Silinda, has decided to cut her teeth in acting as she has bagged a role in The Queen Mzansi.

According to Daily Sun, Silinda will portray the character of Cici and she said it has always been her dream to spread her wings in the industry and do more than just music.

“I was really excited when I was told I got the role because it’s a great opportunity for me to learn and grow in the entertainment industry. It’s always been the plan for me to do more than one thing,’ she said.

Speaking about her character she said, “Cici will stop at nothing to get what she wants. I believe that is one thing we have in common. At the same time, parts of her are completely different from who I am, which was interesting to play.”

Silinda said she enjoyed bringing her character to life and she cannot wait for viewers to see her. The musician told the publication that she prepared for this role as she had zero acting experience.

“I went over the script a million times and also practiced in front of the mirror. I also watched the show just to get the feel of what exactly I needed to do.”

The talented musician who hails from Ladysmith, rose to stardom when she entered Mzansi’s singing competition Idols SA and it redeemed her music career

Nosipho is related to musician Cici Twala who is her aunt, and in an interview with ZAlebs in 2020, she said, she would still like to work with her and said she learns a lot from her.

“Of course why not, I would really like to work with her because she is amazing, she paved the way for me and she has taught me different things about the industry including how to stay relevant, about royalties, how the game is run and when it comes to my voice she has coached me a lot,” says Nosipho.