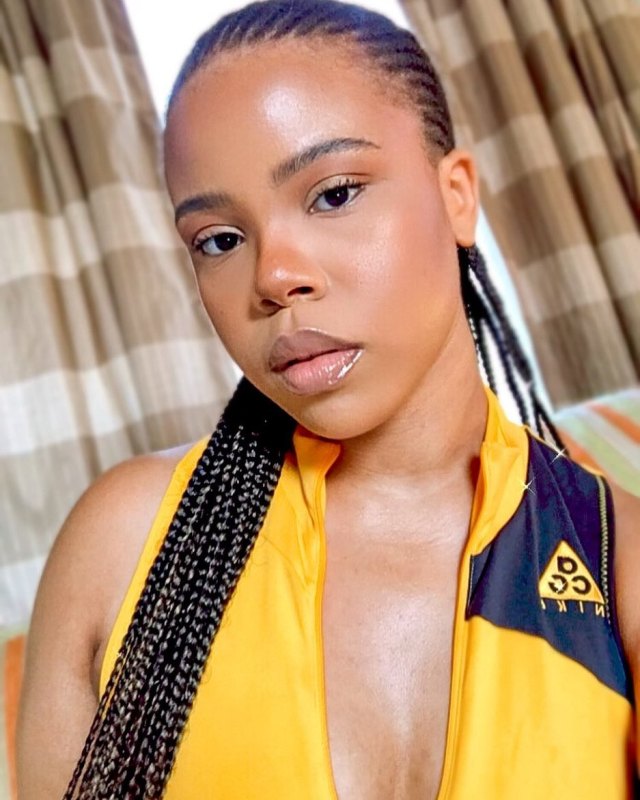 Marriage has always been considered to be a sacred thing. And although we have different cultures in South Africa: what is common about all the cultures that are in existence in South Africa, is the believe in marriage. In recent years, we have witnessed many people who come from different cultural background marrying each other. 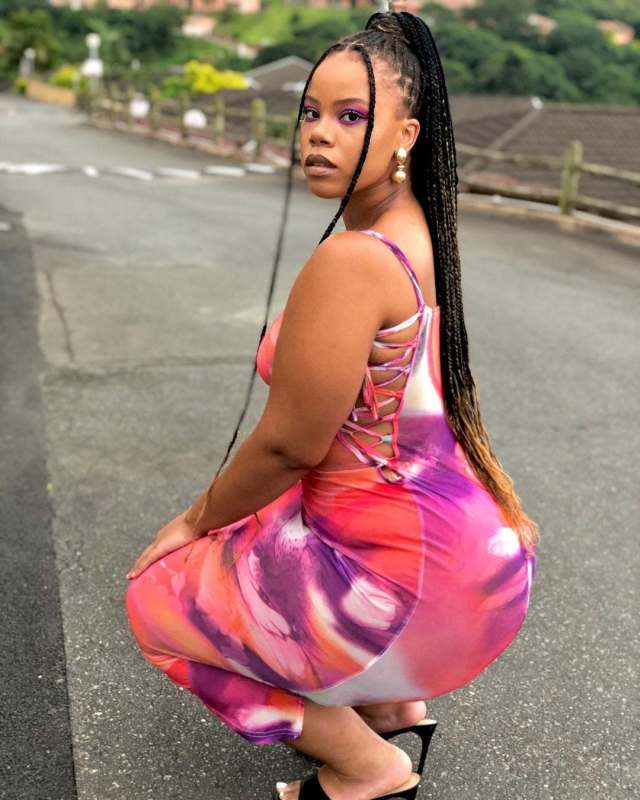 As matter of fact, culture is no longer the only thing that people consider before they can get married. People consider things like: happiness, love and understanding. Gone are those days were culture was the only determinant for people to get married. 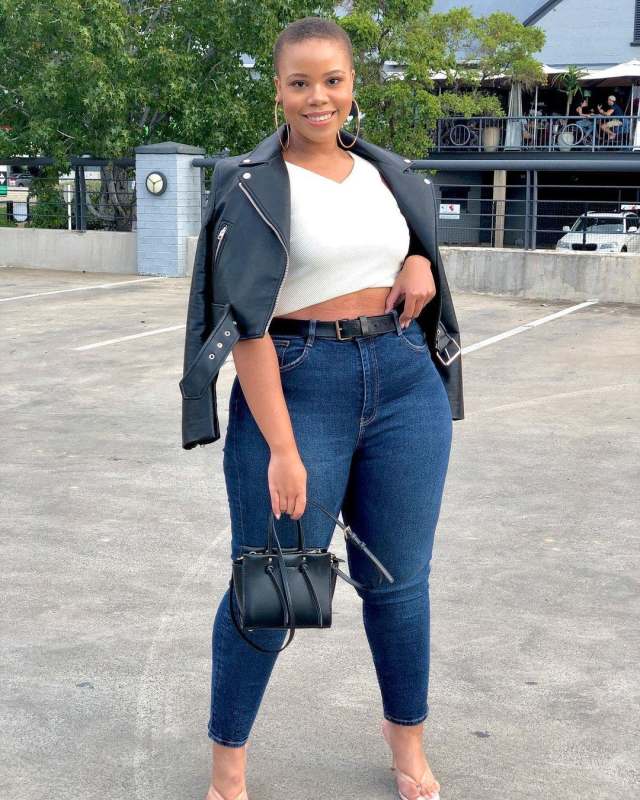 However, a lady who goes by the name of Mbhele on Twitter has posted a tweet that has seem to have ignited many people to engage in heated debate around marriage and culture. To considerable extent, many people reacted to what Mbhele has articulated with mixed reactions.

As expected, many people asked her questions pertaining to what she has posited on her official Twitter account. By now almost everyone knows that Black Twitter don’t not leave any stone unturned when it comes to such stories. 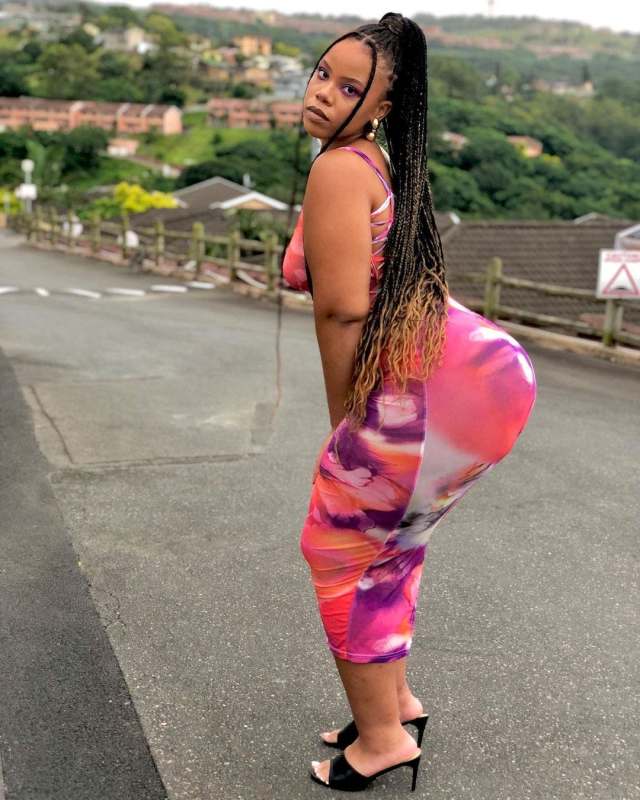 In her own words, Mbhele said the following “I’d rather be given the option to die than to marry a Zulu man shem”