I won’t pay back, says Kelly Khumalo despite not showing up for a paid show

I won’t pay back, says Kelly Khumalo despite not showing up for a paid show 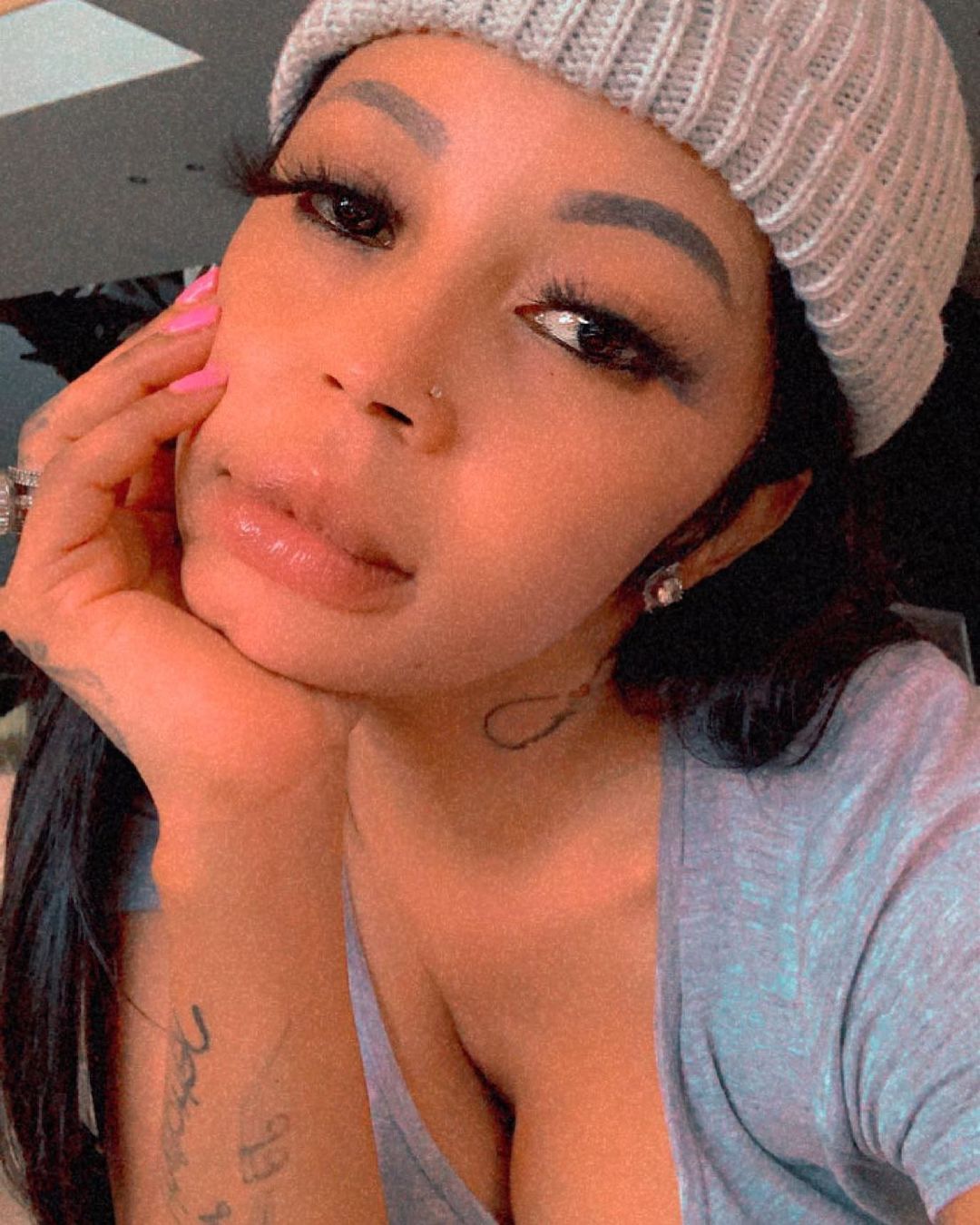 Kelly Khumalo has put her foot down.

The award-winning singer says she won’t pay back the money that is demanded by South African Heroines Awards founder, Carol Mosiamo.

She said she would not even perform for free at her next event.

Daily Sun reported on Thursday that Carol had demanded the refund of R30 000 that she had paid Kelly to perform at the awards on 28 August in Bloemfontein.

Carol claimed that Kelly arrived at the venue, but didn’t go on stage – instead, she made a U-turn at the parking lot to a hotel that she had booked for her.

According to Carol, Kelly was initially booked to perform before 9pm because of the lockdown curfew.

But through her manager Khotatso Tsotetsi, Kelly is singing a different tune.

Khotatso told Daily Sun that Kelly was supposed to perform at 9pm. But when they were still waiting for the performance, the venue was evacuated without anyone communicating with her.

“Kelly won’t pay back the money. There was a lack of communication from Carol’s side. We spent money travelling to Bloemfontein, and did her a favour by giving a discount. I will definitely not allow her to perform for free,” said Khotatso.

He also sent Daily Sun the conversations between him and Carol, where she was demanding the money back.

Carol still wanted it back.

“She didn’t perform, which means she was paid for nothing. She must give it back, otherwise I will contact my legal team for further steps,” she said.