I wish I had better calculated my moves – Mohale on his marriage with hubby Somizi?

I wish I had better calculated my moves – Mohale on his marriage with hubby Somizi? 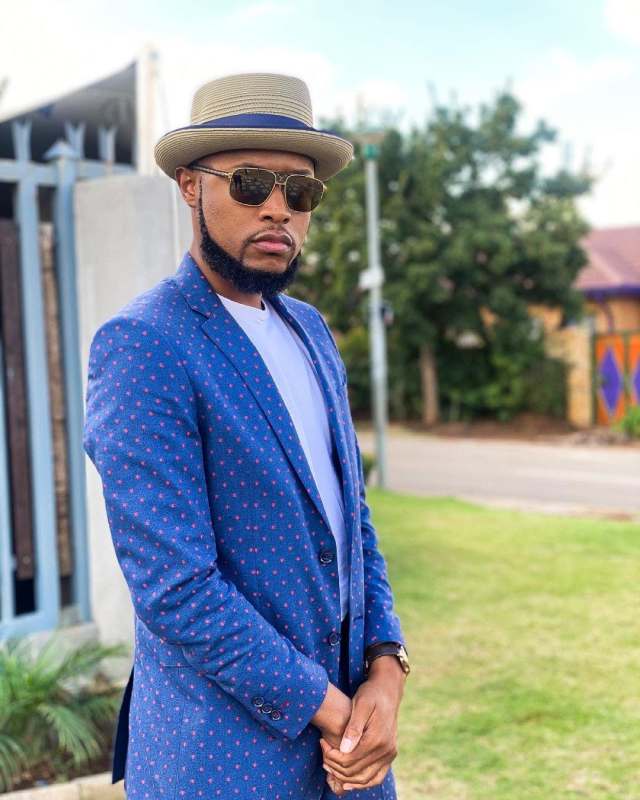 The pieces of the puzzle may be coming together in the relationship status between Somizi Mhlongo and Mohale Motaung.

The married couple have kept quiet about whether or not they are still together. There have been cryptic messages posted on social media but still no confirmation.

Mohale had a sit-down interview on Jacaranda FM with Mack Rapapali. The video was posted on their YouTube page on Wednesday evening. The interview tackled issues in relation to Mohale’s hardship as a university student as he was an “ambitious child” and head boy in high school.

When Rapapali asked what three things he would change, Mohale said he would want “parents to allow their kids to become what they want”.

He explained that due to the socio-economic challenges in the country and massive youth unemployment, children have studied and obtained degrees they did not want. “Some of them went and did degrees they didn’t want to get into. All because ‘my mom said I need to graduate’.”

He added that if he had a magic wand he would “get rid of every politician over the age of 40”, explaining we would do better with a younger cabinet as they have a better understanding of current affairs.

Then, he puzzlingly said: “What usually happens over 12 years, happened to me over two years.”

The aspiring actor said a lot occurred during 2016 and 2017. Somizi and Mohale’s relationship went public in 2018 and they were engaged in 2019.

“I wish I had better calculated my moves back then as compared to now – not that there are any regrets, but I just wish that I could have calculated everything that I did, so that I could not find myself in a place that I was in.”

These enigmatic words have us confused as it was unclear whether he was is referring to his business, career or personal life.