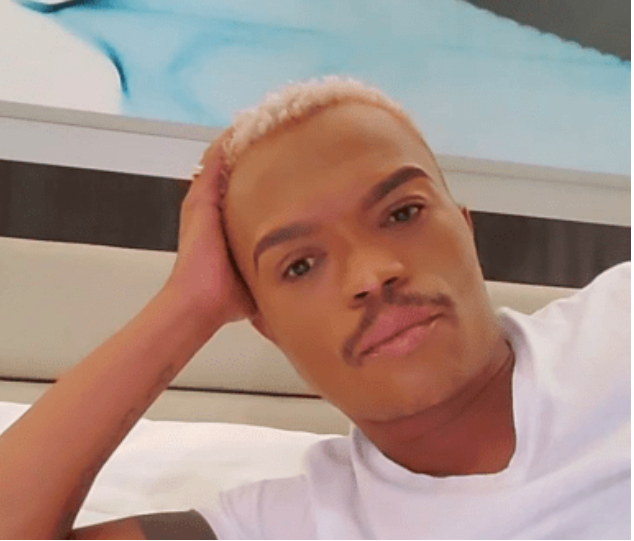 Nothing beats Somizi Mhlongo’s weekly dosage of videos. Fun, inspirational, and also educational. Today Somizi was talking about the weirdest lies he ever told on the spot.

He said when he was in primary school, he had already started doing TV. He added that the group of kids that he used to do TV with, unlike him, attended a multiracial school.

“They used to fetch us in a Kombi to take us to set…so I was like the only child in the car out of like 8 kids who went to Bantu/Black or township school”
He said he was always trying hard to fit in so he would try and speak English like his peers in the car.

“As we driving they start talking, they were introducing each other…and I thought to myself never, I am not going to say I am Somizi… and I said my name is Capri, I immediately thought of my star sign. Capri is taken from Capricon.”

He said he also used to be ashamed of his home and every time after school he would purposely pass his home and go to a friend’s place.

“We were a group of 4 friends and all three of them stayed in big houses and I was the only one again who stayed in a 2 bedrooms house. My home did not look like you know majabajaba (fancy) It was just a small house like you know how RDP houses would look.

“We used to accompany each other so I would be the first one to say goodbye because they carry on and I would turn left into my street my home where I was born was the third house from the corner so they could see it. So I went further and passed my home because I was embarrassed and ashamed. I would walk towards a big house..” he said.

Somizi previously revealed that one of his videos saved a life. He said his video was on time and stopped someone from committing suicide.