‘I was already rich before I met her’, DJ Sbu addresses claims he stole from Zahara

‘I was already rich before I met her’, DJ Sbu addresses claims he stole from Zahara 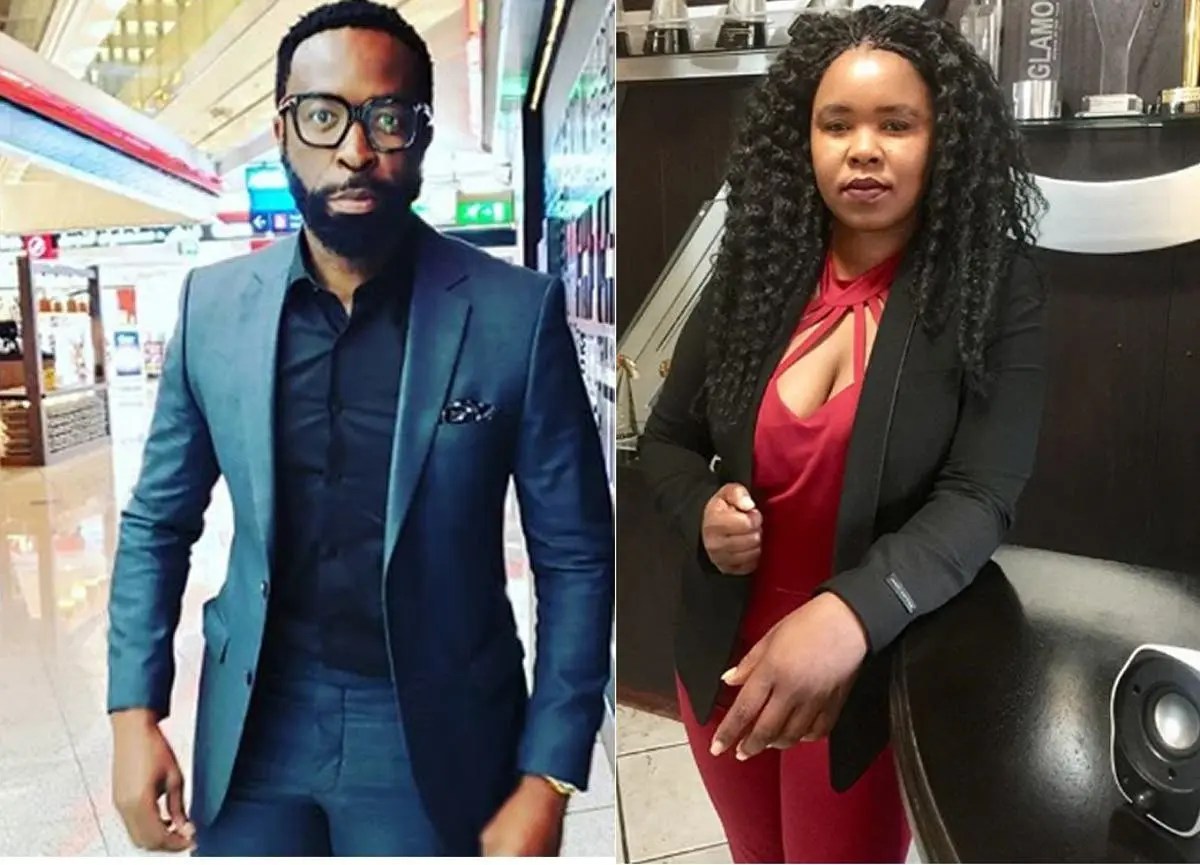 DJ Sbu and Zahara’s misunderstanding over royalties has not reached a resolution but DJ Sbu says he has nothing but love for the singer.

“I built myself from nothing, I’ve never sought an opportunity to benefit from someone or try take somebody else’s money. When I met Zahara I was already rich, I could never take a single cent of Zahara’s money,” he told a local publication.

“Actually it’s the other way around. My younger sister Zahara, I cannot even say she owes me, it was just my duty to help out other people.

“I don’t expect anything in return. I’m just excited about the history that we’ve made together. Even my fellow fallen soldiers who passed on, may their souls rest in peace. I think I go down in the history of South African music and I’ll still continue releasing music.”

“DJ Sbu must stop lying. He must be in a studio with me one day, somewhere … a TV interview where I say what I say and he says what he says … he must stop lying because he is a coward,” she told a local publication.

“It doesn’t really matter. I can always go back to sing for my cows, but the truth is the truth. I don’t want to hear anything, I want DJ Sbu in a room with just him and me where we can both say what we want to say,” the musician added.