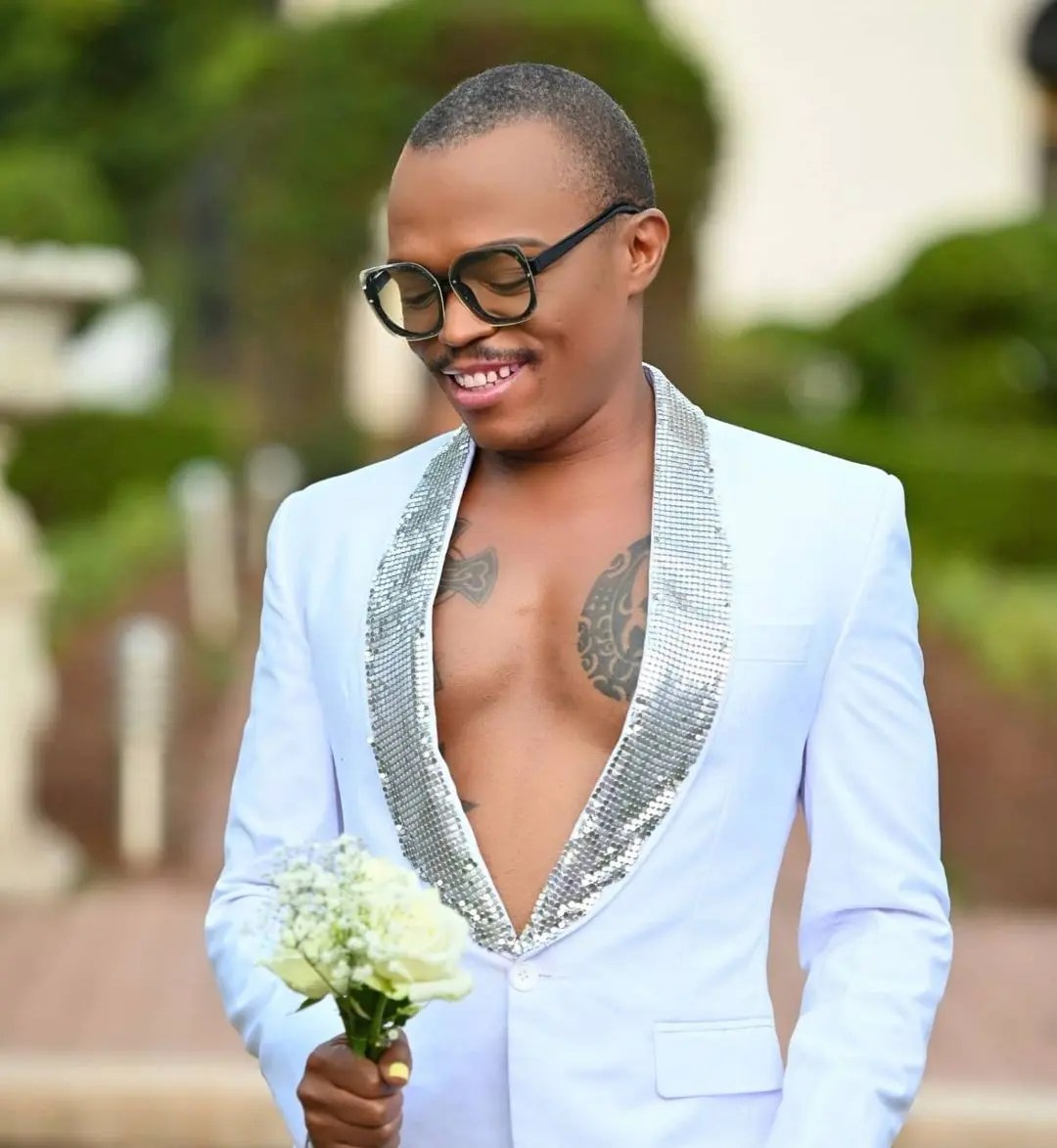 Somizi Mhlongo has decided to pull the legs of many of his followers after his caption to a new post. Taking to Instagram, the star has been flooding it with photos from his retreating and also appreciating those who came to support him.

Well, in one of his posts, Somizi shared that he said yes but not to a man instead to money.

Many of his fans wonders who he is likes now ever since his heartbreak with his ex-hubby, Mohale.