I got to the balcony and looked down, she was on the street – AKA on the day Nelli died

I got to the balcony and looked down, she was on the street – AKA on the day Nelli died 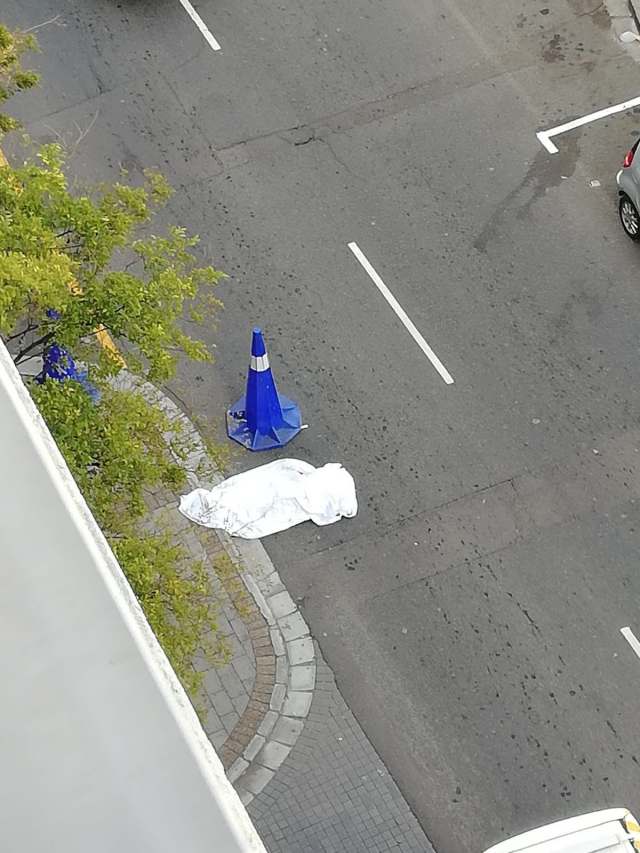 AKA’s highly-anticipated interview is finally live on YouTube and the rapper is answering some of the burning questions about Anele’s passing and the nature of their relationship.

The rapper first revealed that it’s been hard for him to get up on some days and feels like his whole life has been pulled from underneath him.

“I’m in a state of grief. Sadness. For me, Anele was and still is my wife. I find it very hard to get up in the mornings and make it through the day. I’m in grieving and I’m in the morning.

“There’s so much going on and it’s hard for me to find the time and the peace to mourn and to grief. My thoughts are also with her family. It’s not just my loss. It’s their loss as well. With my family, it’s been very very difficult for us as well because at the end of the day we were going to become one family.

And I feel like all that potential and my whole life has been pulled out from underneath me. I never wanted to lay things bare. I never wanted to be in this position and have to explain. I just wanted to mourn and grieve. I think the events of the last month have really put me in a position where I now need to tell the truth. And I need to speak and my voice needs to be heard. Because people want to know from me what my explanations or my answers to their questions are.”

Detailing the night Nellie died, he revealed that they had a good time before her tragic passing.

“It was a great day. We went down to Cape Town. We went to the V & A, we had lunch with our friends. We had lunch, we went shopping. She got dressed, she looked beautiful as always, and then we went to work.

“We came back around eleven with some friends and the friends left. And then prior to that week having left for Cape Town. Myself and Anele had a particularly difficult week in our relationship. Lots of disagreements, arguments, and so forth,” he said.

He then revealed that they got into an argument and Nellie threatened to take her life. Which, according to him, she did.

“We sat down, we spoke and naturally we started disagreeing again. And things got more heated to the point where it was the early hours of the morning. So at one point, when things started to take a turn I decided that it would be best for me to remove myself from the situation. I decided I was going to gather my belongings and book myself into another room and hopefully things will simmer down.

“Got to the point where we argued more and the thing that really breaks my heart – I have my ring with me – it’s the only thing that I have of her belongings and she took it off and threw it at me. We said very mean things to each other and I left the room. Came back to her room because I had taken her phone.

And things took a turn for the worst when we got to a point in the argument where Anele kind of threatened to kill herself. I had called reception for security and kind of tried to remove myself from the situation. And I think out of panic, I didn’t want to be there or feel that this was going to happen. So I went to the bathroom and when I came out of the bathroom she wasn’t in the room. And I looked around the room – she wasn’t there – I get to the balcony and I look down to the street, that’s where she was.”