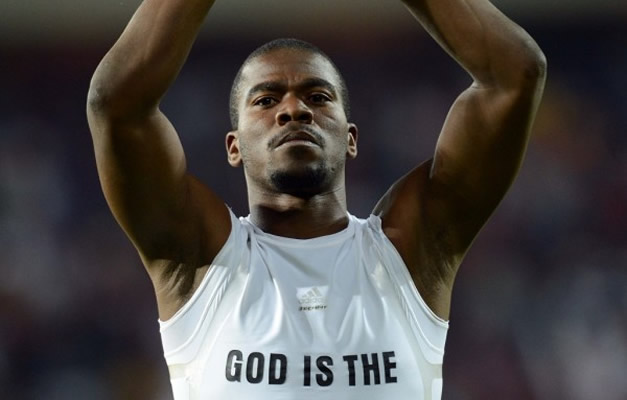 A State witness in the Senzo Meyiwa murder trial has told the court how Meyiwa lay in a position that looked like he was trying to hide, after being shot at the home of his girlfriend.

Tumelo Madlala took the witness stand in the Pretoria High Court on Tuesday.

He is the first witness who was in the house when Meyiwa was shot.

Madlala has relayed to the court how an armed man entered the home of Kelly Khumalo, demanding money and phones and how another, who was found in the kitchen, was pinned to the wall by Meyiwa.

He said shortly after that, a gun went off, and he fled into one of the bedrooms where he locked himself in.

“As I came out, I could hear everyone calling out Senzo’s name. I don’t know whether he was hiding because of the manner in which he was laying, my lord,” Madlala said.

Five men are being tried for the crime, in what the State believes was a robbery.

Madlala will continue with his testimony on Wednesday morning.