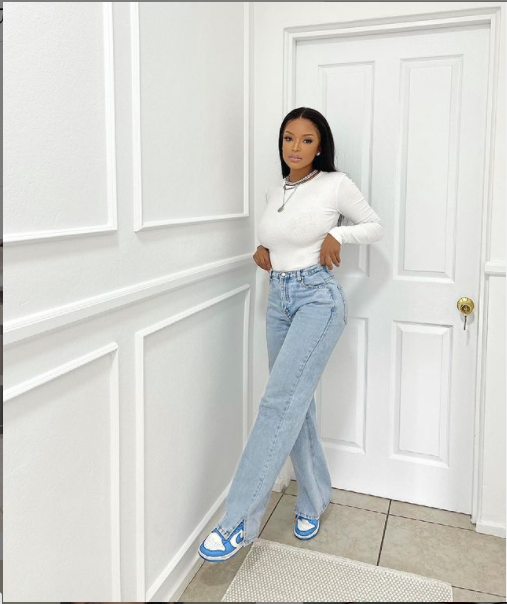 Model and TV personality Ayanda Thabethe says she has no qualms with polygamous relationships, saying, however, that they require patience and understanding to work.

After the department of home affairs gazetted a new green paper for the Marriage Act earlier this year, Mzansi has been abuzz with chats about polygamous relationships or having multiple partners.

A tweep asked for Ayanda’s opinion, eager to hear what the star had to say on the hot topic. Ayanda wasn’t shy to give her opinion.

She said that she sees nothing wrong with polygamy if everyone is consenting and there are clear boundaries from the beginning. However, she believes for this kind of relationship to work, there should be maturity, patience and understanding.

“If all parties agree and the intentions were set from the beginning — I don’t see anything wrong … I just think it’s a tough situation and needs an extra dose of maturity, patience and understanding,” said Ayanda.

If all parties agree and the intentions were set from the beginning – I don’t see anything wrong … I just think it’s a tough situation and needs an extra dose of maturity, patience and understanding https://t.co/rSzGgAFPMF

In an interview with TshisaLIVE, the star said that over the years she has come to accept the concept but not in her personal life.

“It’s funny, 10 years ago I would have said ‘hell no’, that would never be me. Ten years ago I was 26. Now I am 36 and I am older, wiser and stronger. I wouldn’t say I’m personally open to it but I see why women end up in polygamous marriages, and I understand the role and function of polygamy from an African and traditional perspective.

Thuli added, “It seems with this ‘blesser’ lifestyle we are living in, a lot of women expect to be taken care of by men and kind of treat relationships with men as a career. It’s seen as a come-up for you to be married into polygamy.”