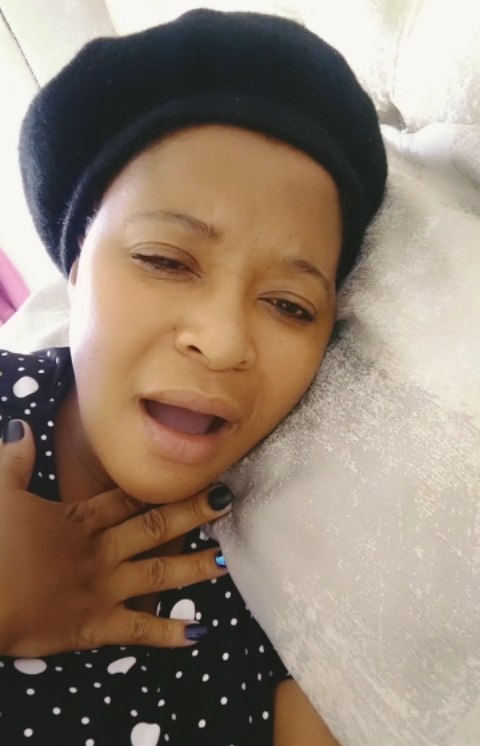 It’s hard to live during the lockdown. We have seen many celebrities struggling to make living while there are those who already left their home and went back home because they could no longer pay their bound. The Skeem Saam actress Mokgadi is one of the actresses who got hit by the lockdown. The actress is currently on leave in Skeem Saam. 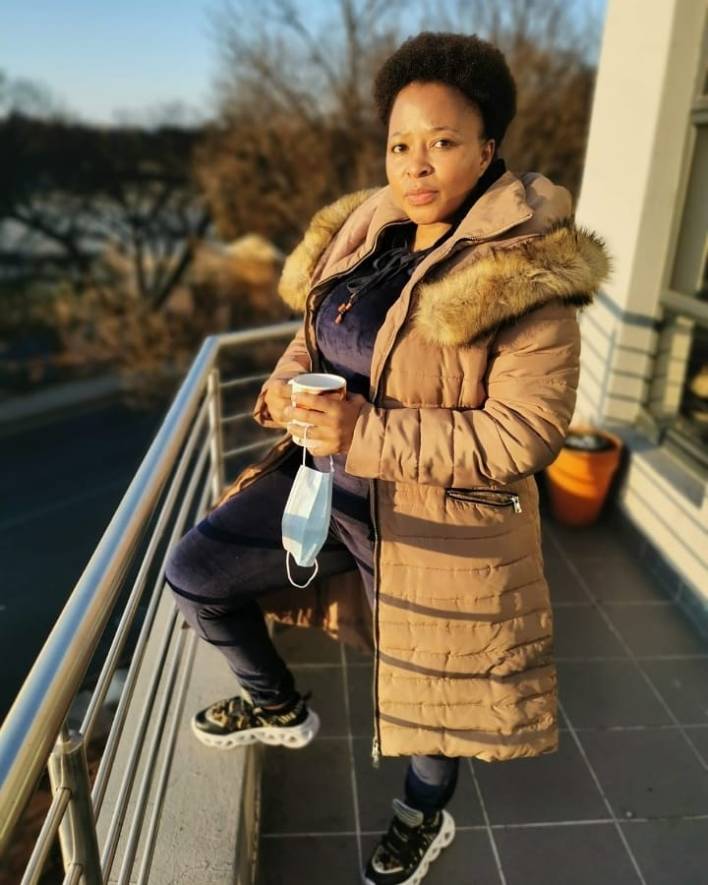 Pebetsi Nolo Matlaila is a South African actress and radio personality best known for playing the role of Mokgadi Matloga in the SABC soapie drama Skeem Saam. The actress recently took it to her social media page where she left heartbreaking messages. It’s hard to live if you’re a Celeb. Since the actress just had a newborn baby she’s currently on leave and she’s not making any income. The massage which she left shock her fans as it was unexpected. She recently got married the last year 2020 December but according to her message on Twitter, it seems like she is no longer in a relationship with the guy. 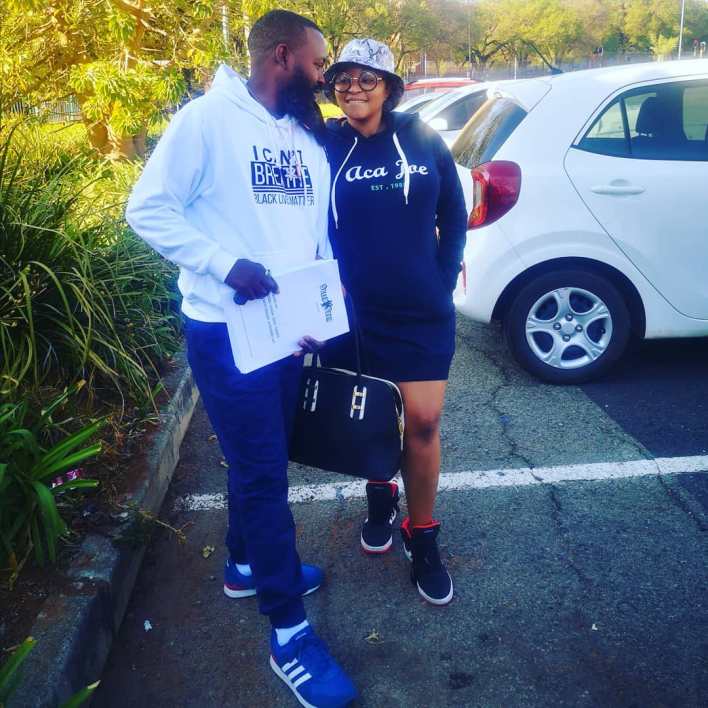 She said that she has overcome too many challenges in her life including during her time of giving birth. She explains how she nearly lost her baby during labour. She said she almost died for three minutes during delivery. Pebetsi recently went through another traumatic experience in her life. The actress, who recently delivered a healthy baby, says her childbirth experience wasn’t exactly smooth sailing as she developed complications during her pregnancy. She had a traumatic delivery. She was told that she almost lost her life during labor because of a condition called Pre-eclampsia. She was left shaken because apparently, most women and their babies don’t survive. 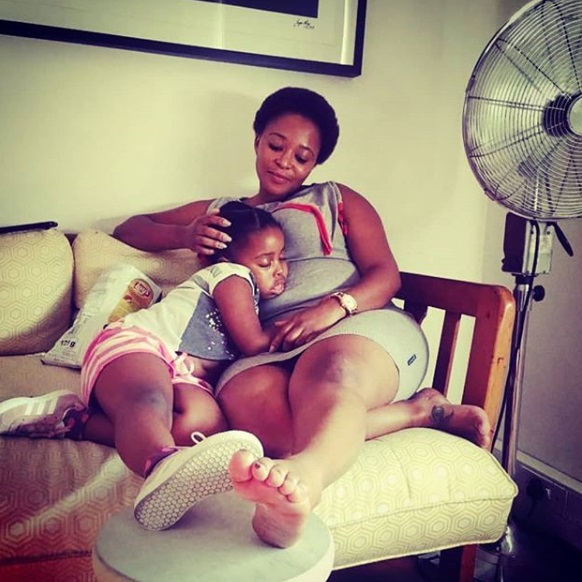 I was also surprised to hear speaking about working alone and all the hunger. I keep on asking myself what could have happened to her baby daddy in her life. She said that she is struggling to make living since she’s not at work and if she’s not at work it means there’s no money.

Skeem Saam actress Pebetsi revealed that she has overcome challenges from the person she really trust her whole life. According to her, it seems like her husband’s which is not clear if they are dating. Apparently, it seems like he was very abusive to her that according to her in her video. The couple does not have one year of being married but their relationship is on the rock. She is now a child of God who believes and puts trust in God.

Its hard to be a woman. We have been many couples speaking out about their relationship but this one is hard more special when there is a child involved in a middle. Her fans have been sending best wishes messages on Instagram more special to those who understand her situation.