I am sick, I have HIV, my marriage crumbles and you laugh at me, you are evil: Somizi fumes (VIDEO)

I am sick, I have HIV, my marriage crumbles and you laugh at me, you are evil: Somizi fumes (VIDEO) 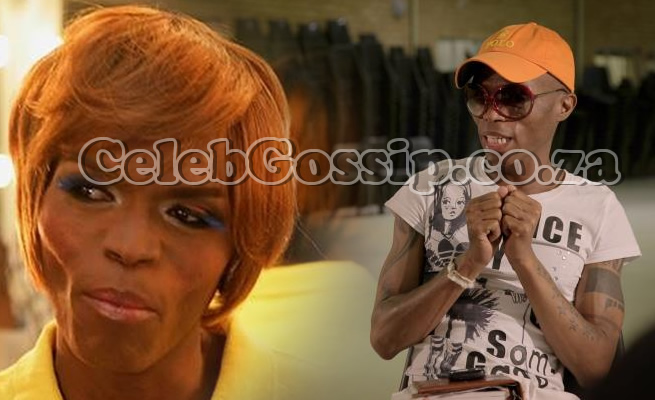 As incidents of cyberbullying continue to make headlines daily, Somizi delivered a sermon on what he believes makes a person “evil”, and it all has to do with the green-eyed monster!

Taking to Instagram to post an almost 10-minute long video, Somizi poured his heart out with the hope of encouraging his followers to do better. The Idols SA judge said he recently realised he used to have a toxic trait of talking about his friends’ problems with other people before he realised how very evil that was.

“I also realised there would be other friends who come to me and talk about what the other friend is going through,” he said.

Somizi said he learnt to detect the different tone people would use when they were talking about other people’s problems.

“If you are that type of person, hold your heart and say ‘I’m a witch!’ because uyathakatha. Because you are just as good as a witch and I’m not innocent to that, I’ve been that person before. But I was blessed and lucky enough to realise that is part of witchcraft. Part of uyathakatha is when you rejoice over and on somebody else’s downfall. That’s evil, it’s demonic.”

Somizi urged people to think about the fact that such behaviour may be holding them back in life. The choreographer went on to encourage the people going through the most and told them “tough times don’t last but tough people do”.