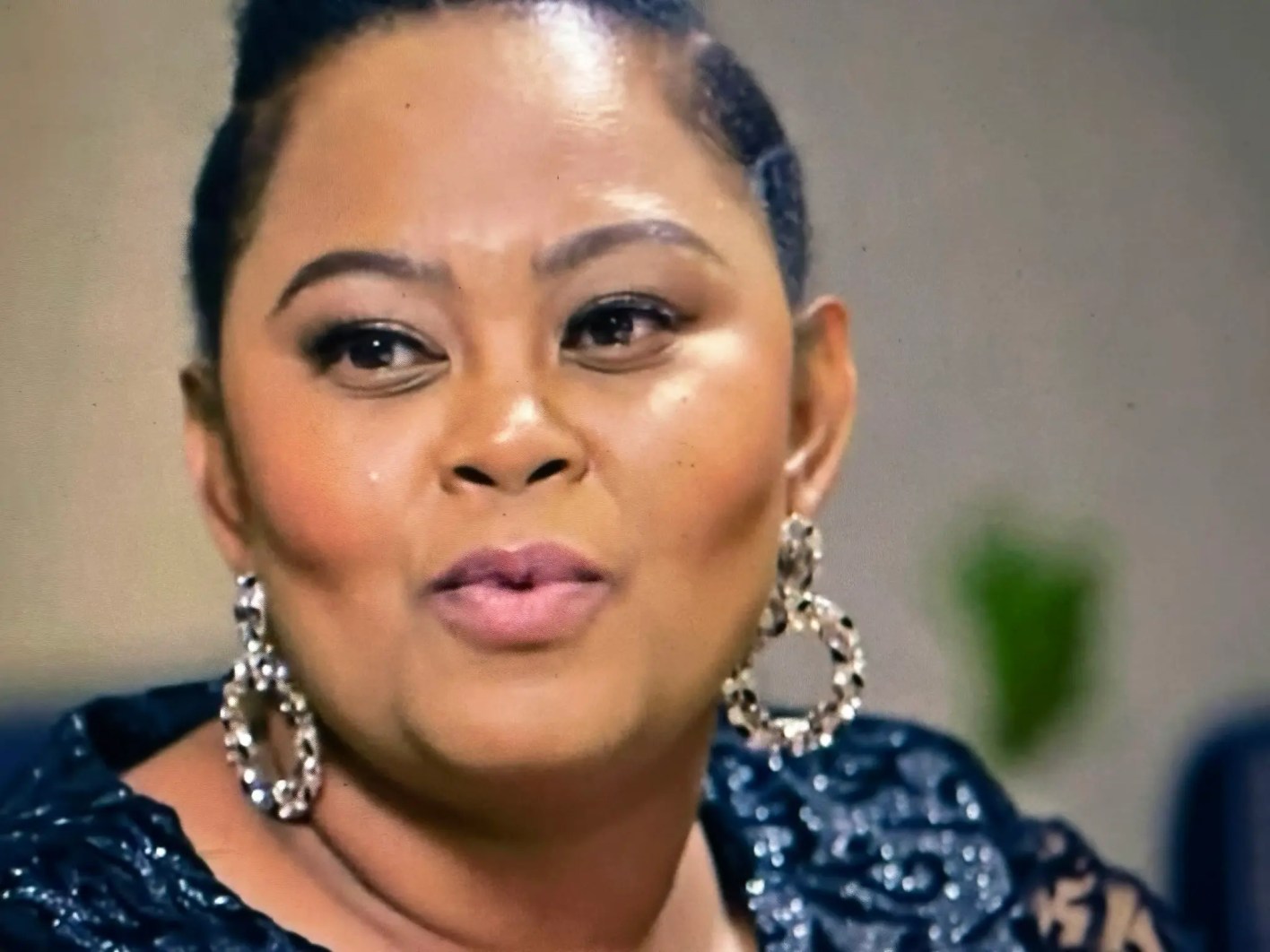 One thing Uthando Nesthembu viewers love about Nokukhanya ‘MaYeni’ Mseleku is not beating around the bush with what she likes and does not. As she continues to stand her ground and being very adamant on yesterday’s episode about the issue of wife number five.

Last week MaYeni had viewers in their feels during an emotional breakdown she had while relaying some of the unsettling things that have transpired in the past. Viewers rallied behind her and suggested that it was heartbreaking seeing her cry at the hands of Musa Mseleku and his actions. 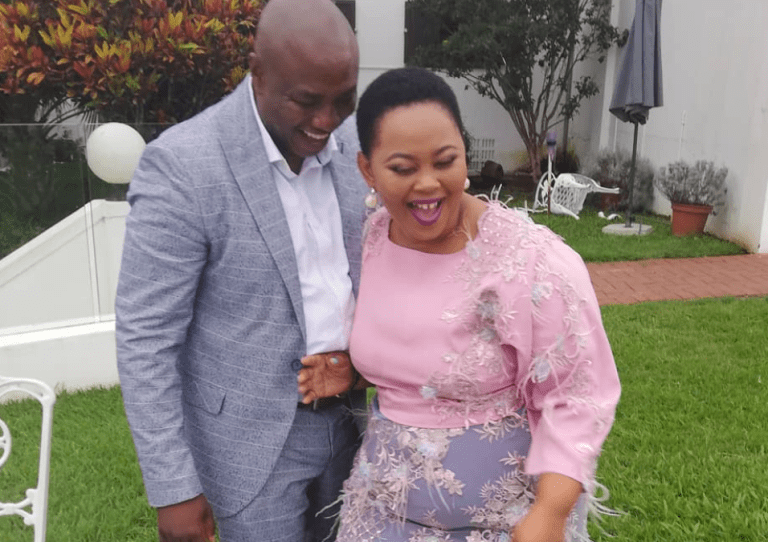 As the talks for wife number five are still a topical issue, MaYeni has made her stance and let it be known that she cannot handle another person joining their polygamous relationship. Viewers have applauded MaYeni for speaking her mind and standing her ground on wife number five.

Am old now i won't be able to handle another person problems,Musa played me to much when I was Young until now when am old – MaYeni 👊💪#UthandoNesthembu pic.twitter.com/UXcEXdraqo

Meanwhile Thobile ‘MaKhumalo’ Mseleku continues to catch smoke as viewers have accused her for not having a backbone. Viewers are convinced that Musa Mseleku does not respect MaKhumalo and he uses her to test some of his limits because she tends to agree with him more often.

MaKhumalo is the wife Mseleku tests his limits with. That man doesn’t rate her at all. #Uthandonesthembu

Vele Musa will say every man needs a MaKhumalo, what man wouldn’t want a wife ovumelana with all the rubbish he says #uthandonesthembu

Viewers have called out the Mseleku’s for using the issue of wife number five to divert the attention from the real issues within their marriage. As Musa Mseleku continues to be adamant on bringing another wife, viewers feel as though they are diverting the attention further away from the real problems.

Sometimes I feel like they are using this No5 issue to distract us so that they don't have to let us know what's really happening in their lives…. #Uthandonesthembu