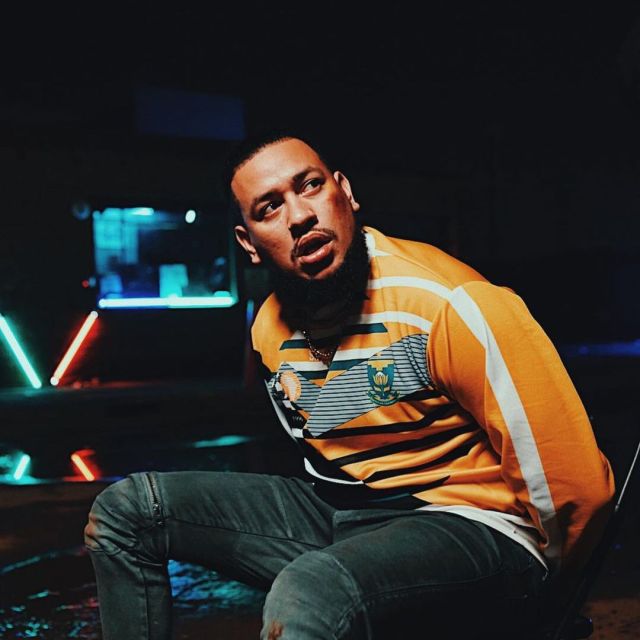 Mzansi rapper AKA finally speaks out through his legal team on the accusation of assaulting his late fiancée, Anele Nelli Tembe.

The rapper plainly said the photos and videos that went viral on social media didn’t detail the full event.

Supa Mega distanced himself from Gender-Based Violence and in an official statement shared by a local publication, he promises to answer every query.

“It is also difficult to deal with public outcry and condemnation on social media. The screenshots from an unreleased video seen over the past weekend online are not a true reflection of the alleged situations that arose on the day.”

AKA still loves his late fiancée according to a statement published last Saturday; he said he’s not a suspect, rather a witness.
Meanwhile, a GBV organization have called out people and streaming platforms to mute the rapper’s song in other to get justice for Anele Tembe.