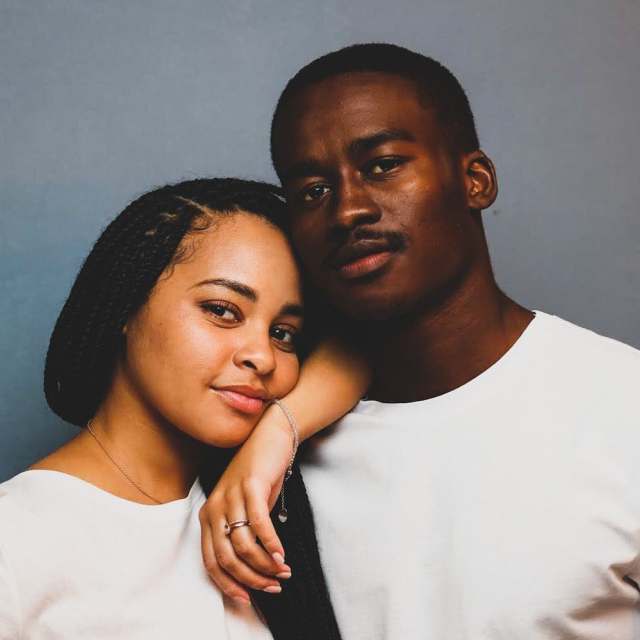 Age is nothing but a number and is definitely not a deal breaker for Hungani and his wife Stephanie Sandows. Married in 2019, the couple is going strong despite Stephanie being four years older than her husband. Wait. What? It never really shows and Hungani is not intimidated by this age factor. 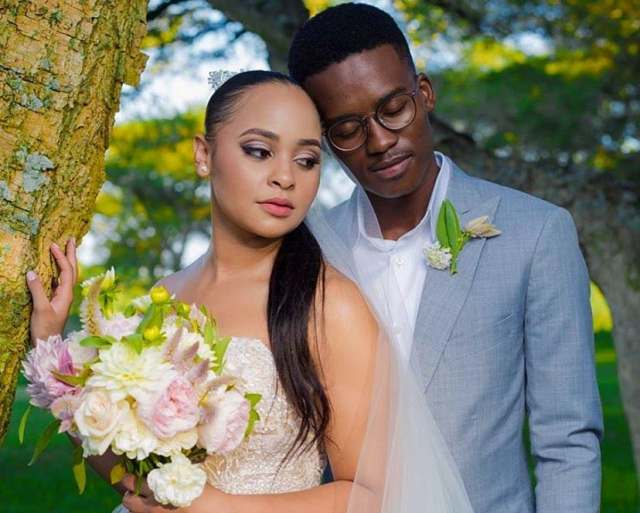 Proving she is a 21st century girl, Stephanie is the first to shoot her shot at Hungani and he said yes. On the actress’ 27th birthday, Hungani unleashes the Romeo in him and pops the question at only 23 years of age. Two years later, they tie the knot in an intimate ceremony only to break the news in a cryptic message with pictures of their wedding rings. 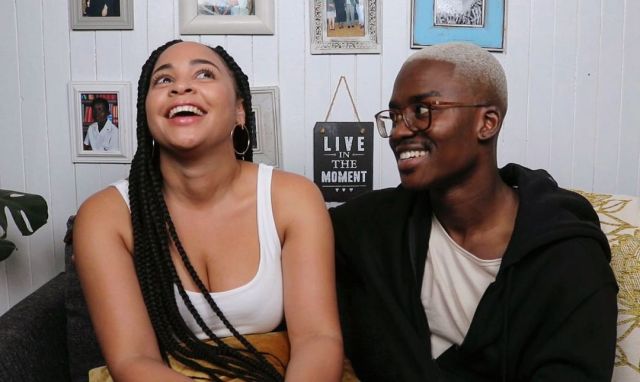 Hungani does not shy away from the fact that his wife is the first to ask him out as he reveals their meet up story on Instagram. Describing his relationship as the best decision he ever made, he posts:

“At a point in my life when I was not interested in a relationship, she hit on me and I…. well, I said yes. So glad I did .”

His fans immediately gush over the couple, with masses giving their reassurances.

Look at yal now wow. Who would have thought that she is the one who made the first

Recently Hungani resigns from Scandal! to which fans go on a rant, demanding his character Romeo to come back on-screen. His character which had been killed from the show is brought back for a stint and viewers await for his new story line.

Meanwhile, the actor and his wife who has also taken a break from acting are concentrating on their YouTube channel, The Ndlovus Uncut.