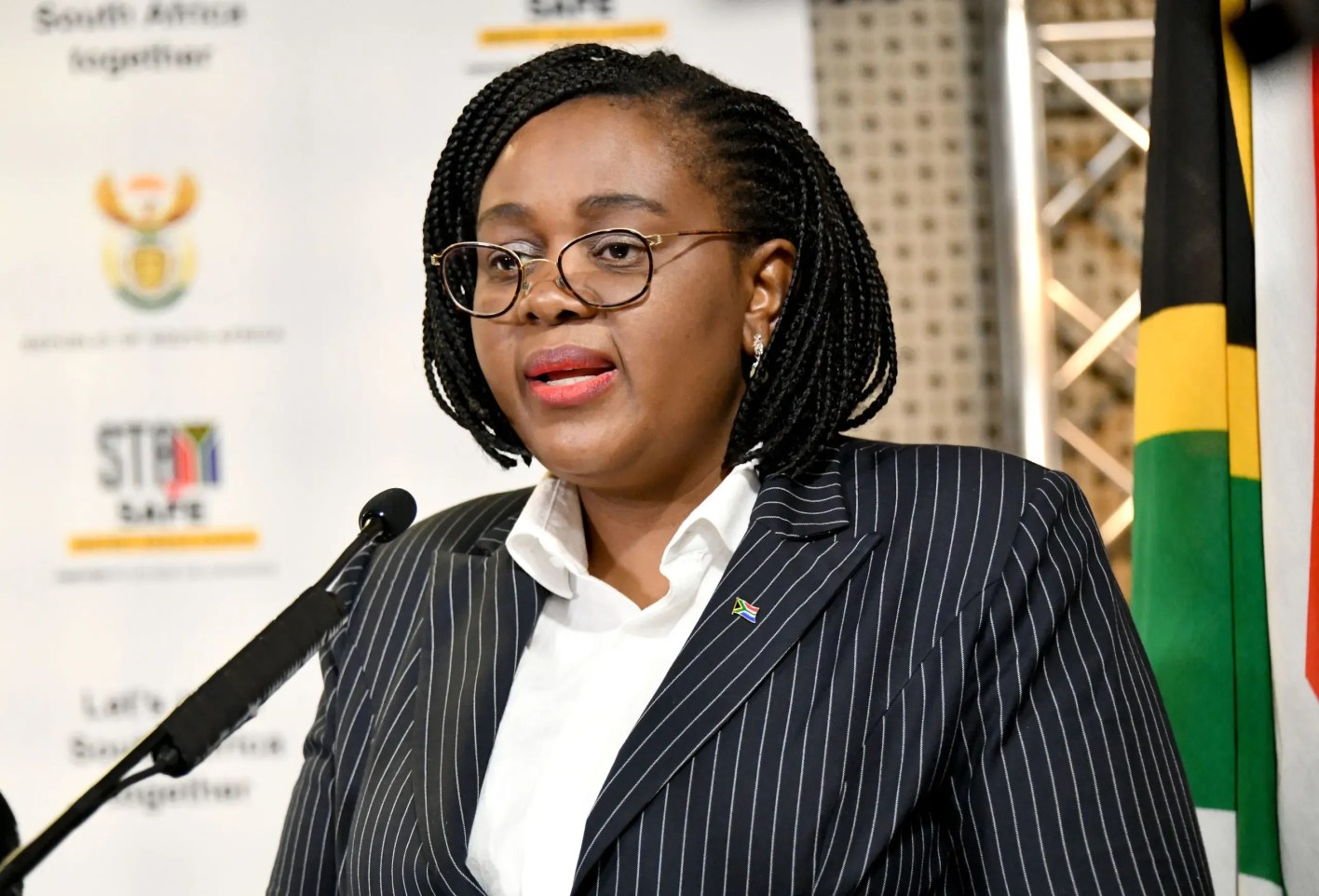 Human Settlements Minister Mmamoloko Kubayi says her department plans to reallocate some of the money of unfinished projects in the Northern Cape to ensure that residents get their houses.

Kubayi visited the province to hand over title deeds and to assess the delivery of sustainable human settlements.

She acknowledged that the department received a report of unfinished projects that had left many residents stranded after being placed on the waiting list.

Kubayi gave an assurance that the province was committed to turning the corner and improving the lives of indigent people.

“As we go, we’re finding complaints around the houses who have been letting out with agreement with the premier. what we will set up a team that engages with citizens to find solutions,” she said.