Wakanda TV Series In The Works For Disney

Wakanda TV Series In The Works For Disney 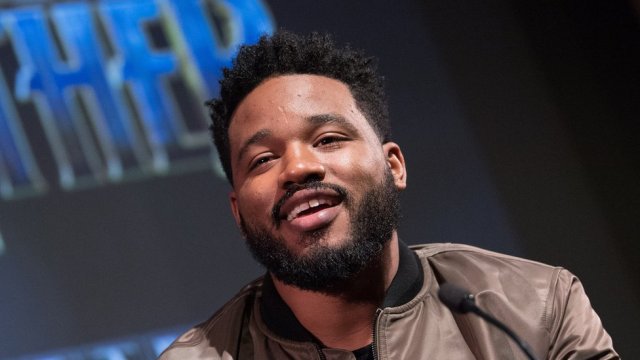 Disney is developing a television series set in the fictional East African home of Wakanda as part of a five- year deal with director Ryan Coogler, the company said.

Wakanda first appeared in the Fantastic Four comic in 1966, and made a reappearance when Black Panther was adapted into an Oscar-winning film in 2018.

Black Panther was widely seen as a cultural milestone for having a largely black cast and a black director. It was also the first Marvel Comic Universe offering to win an Academy Award

“Ryan Coogler is a singular storyteller whose vision and range have made him one of the standout filmmakers of his generation,” Disney executive chairman Bob Iger is quoted as saying in a statement.

“We’re thrilled to strengthen our relationship and look forward to telling more great stories with Ryan and his team.”

The deal also allows Mr Coolger’s production company, Proximity Media, to develop series for Disney’s other outlets as well, according to the Hollywood Reporter.