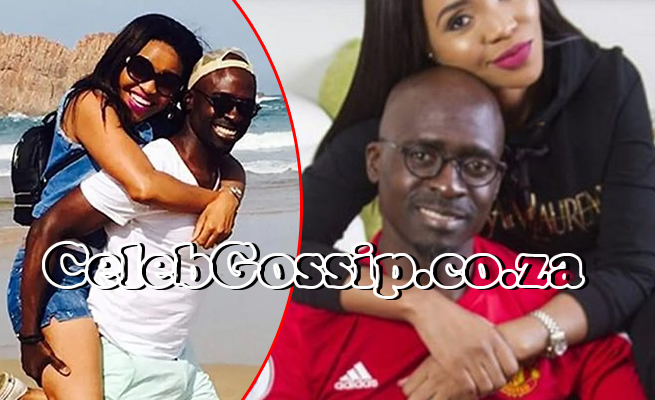 Public protector Busisiwe Mkhwebane has cleared former home affairs minister Malusi Gigaba, saying he did not abuse his powers by granting early naturalisation to his alleged acquaintance Ajay Gupta and other members of the controversial family.

However, she found Gigaba did breach the Executive Ethics Code by failing to table names in parliament, within 14 days of its sittings, of persons who were granted citizenship under exceptional circumstances in terms of the SA Citizenship Act.

On May 22 2015, department officials recommended that Gigaba consider granting Ajay and his family members certificates of naturalisation in terms of the Citizenship Act.

This was based on the department officials’ motivation to Gigaba of, among other things, their family business, investments and other related activities in sectors of the SA economy, as well as the number of their employees and charitable contributions.

On May 30 2015, Gigaba approved the early naturalisation of Ajay and his family.

The public protector’s investigation followed a complaint by EFF MP Floyd Shivambu that Gigaba abused provisions of the act when he granted early naturalisation to the Gupta family.

Mkhwebane said: “The allegation that former minister Malusi Knowledge Gigaba abused his powers afforded in terms of the SA Citizenship Amendment Act when granting certificates of early naturalisation to his alleged acquaintances, Mr Ajay Gupta and family, without proper validation of the requisite exceptional circumstances, is unsubstantiated.”

She said the information obtained during the investigation indicated the former minister exercised his discretion in terms of the act to waive certain requirements and grant early naturalisation to the Gupta family.

She said Gigaba took into consideration the motivation submitted by officials of the department who were responsible for processing the early naturalisation application by the Gupta family.

“It was established that the verification process, undertaken by the department upon instructions of the portfolio committee on home affairs, revealed material misrepresentations and inaccuracies with the information contained in the motivation, relied upon by the former minister, in approving and granting the certificates for naturalisation to Mr Ajay Gupta and family,” the public protector said in her report.

She said it was further established that home affairs officials who were tasked with processing the early naturalisation application of the Gupta family, failed to, among other issues, exercise due diligence.

She said the failure by the department officials to exercise due diligence and verify the information contained in the motivation relied upon by Gigaba amounted to maladministration and was in violation of the constitution and public service regulations.

The public protector also found Gigaba misrepresented facts in a press conference on March 6 2018 when he told the media Atul Kumar Gupta was not a citizen of SA.

Even though Gigaba rectified his error in a press briefing the following day, the former minister broke the public trust placed upon him to which he was held to uphold in terms of parliament’s ethics code, Mkhwebane said.

She said any remedial action she decides to take against Gigaba would serve no judicious purpose in light of the fact that Gigaba resigned as minister on November 13 2018 and as MP on November 15 2018.

However, Mkhwebane recommended that the home affairs director-general take appropriate action against department officials who were involved in the naturalisation of the Gupta family for their failure to exercise due diligence.