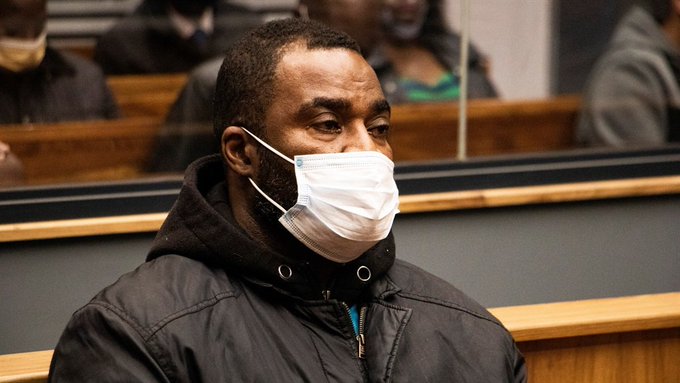 A Gauteng advocate facing charges of incitement to commit violence has thanked his supporters after being released on bail.

Ike Khumalo was released on R3,000 bail by the Johannesburg Magistrates Court on Wednesday and he’s been told to return to court on 6 September.

The State alleges that he used his Twitter account to incite violence, which resulted in damage to property and looting.

He is one of six alleged instigators of the recent anarchy that was allowed to play out in Gauteng and KwaZulu-Natal.

Despite being banned from participating in illegal public gatherings, Khumalo addressed his supporters outside the court.