Howza & Salamani On How Their Marriage Has Been Successful! 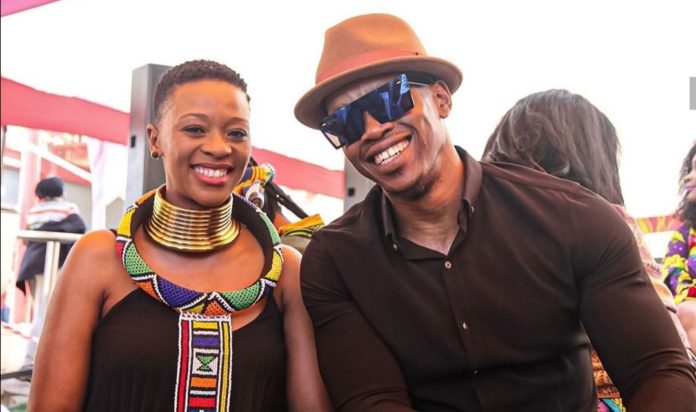 Howza & Salamani On How Their Marriage Has Been Successful! A decade of marriage in showbiz is equal to fifty years, doing it without a scandal is even more unbelievable.

Actors Howza and Salamina have done it with ease and who they are as a couple is quite admirable. The couple covered the February issue of Bona Magazine in which they revealed their pregnancy. In the cover interview, the couple didn’t hold back on their eleven years old union and how it has been successful.

“We value this thing that we have so much that we are not willing to compromise it over silly argument. If we have a problem we acknowledge we have a problem and we deal with it right there knowing this is more valuable. And here is another thing we had decided that we don’t want to involve other people in our marriage or the media cause were trying to figure ourselves out at the same time and that is the best thing we could have done…”, Howza explained.