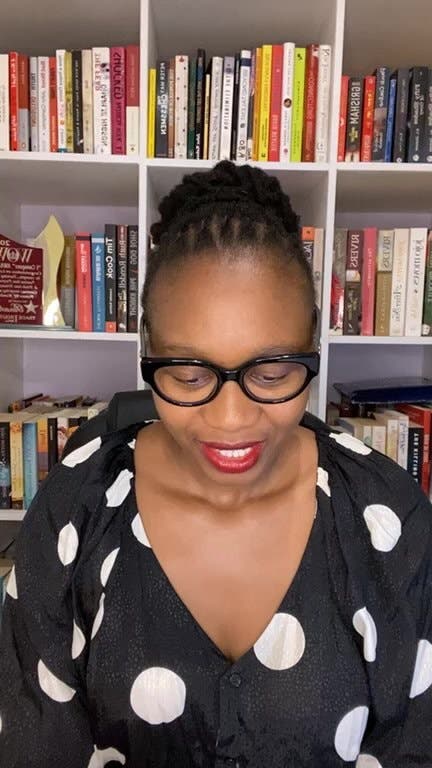 Award-winning author Jackie Phamotse left many tongues wagging on social media in November after she accused some famous faces in the entertainment industry of using “snakes” and “witchcraft” to achieve success.

The author shared an IGTV Live video where she discussed dark things regarding some of Mzansi’s faves.

In the video, the controversial author claimed some celebs’ lifestyles don’t translate to the “gigs” they have.

As her name became a trending topic on Twitter, sparking a massive debate about whether snakes were really being used as a tool for success, she told a local publication she was glad people were talking about the topic. 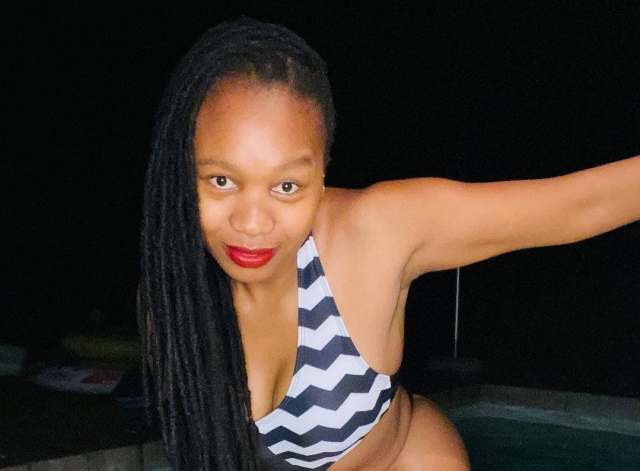 She explained that what Mzansi needed to do was to understand the positive and negatives regarding these practices. “I hope people soak in the knowledge that has been imparted from specialists, from sangomas, from myself. Even in my recent book [Eagle] I speak very widely about s.e.x cults.”

In an exclusive interview, Gogo Bathini validated Jackie’s claims that snakes were used to acquire riches. He also revealed that he specialises in dealing with celebrities and politicians, but wouldn’t be drawn into revealing any names.

“A snake, if it is well-bred with the right muti on it, can make your business go from one to 100. I personally specialize with celebrities, pastors, all sorts of prominent people, entrepreneurs, business people, a lot.

“If I were to be given the right to talk, I could mention a lot of celebrity and political names and you would be shocked.”

“As you can hear, there are birds chirping in the background in their little cage. They form part of what I do as a traditional healer besides snakes. There’s a lot I can do for many people.”

The traditional healer revealed the types of snakes that were apparently used to bring one riches.

“The snakes are not the same in everybody. It’s either a snake as a pet or a snake to bring wealth. It’s not the same.

Though she didn’t drop names, Jackie shared enough hints to make some tweeps draw their own conclusions.