How much Botlhale Boikanyo(Omphile Ngema) allegedly earns at Scandal

How much Botlhale Boikanyo(Omphile Ngema) allegedly earns at Scandal 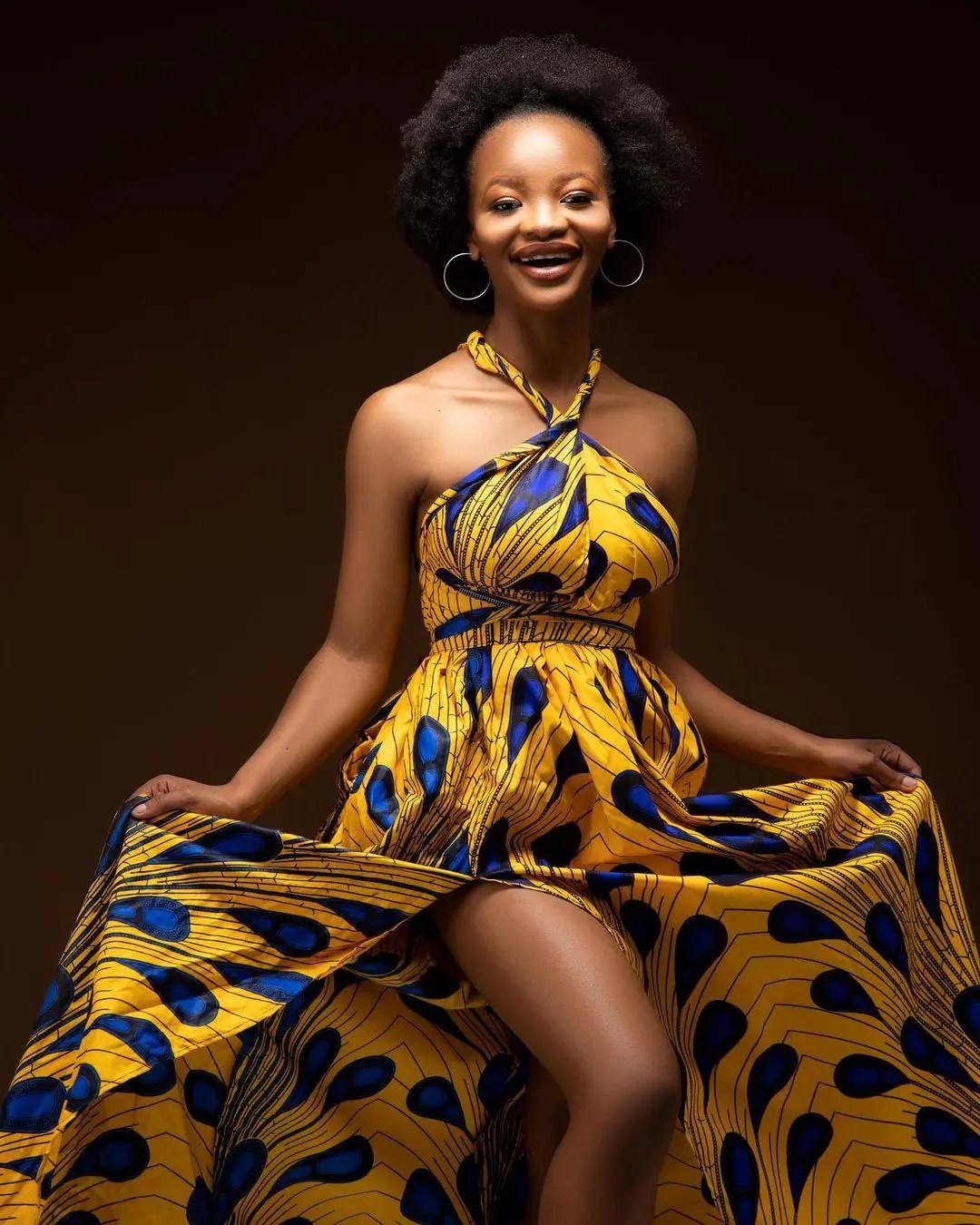 The actress has won the heart of many with her art, stage presence, and energy that can be unmatched. Popularly known for her role as Lindiwe‘s sister, Omphile Ngema, in Scandal, the 20-year-old actress has a bright future in the entertainment industry.

Bothale was born in the year 2001, which makes the year 20 years old as of 2021. She started writing poetry as soon as she could read at the age of six. She won South Africa’s got Talent at the age of 13, and her poem called Prodigal left an overwhelming impression on the nation. 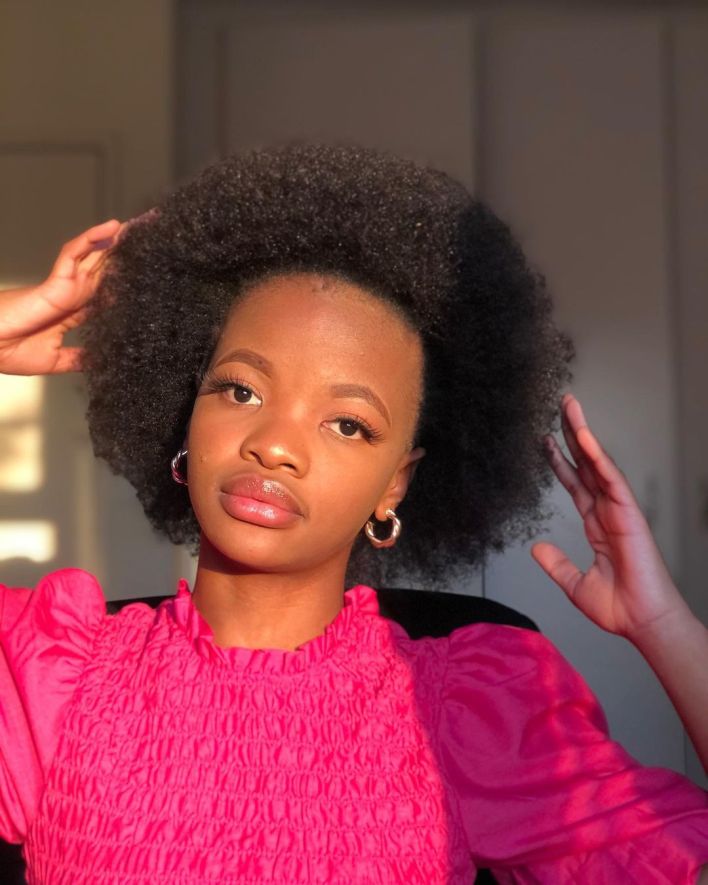 The following year, she released a poetry album called Spoken word and music, which bags her an award at the South African Music Awards for Best Traditional Album.

She had the chance to perform her poems at The Legacy of Hope Nelson Mandela’s children Hospital campaign inauguration in New York. Her performance was in line with International Mandela Day. 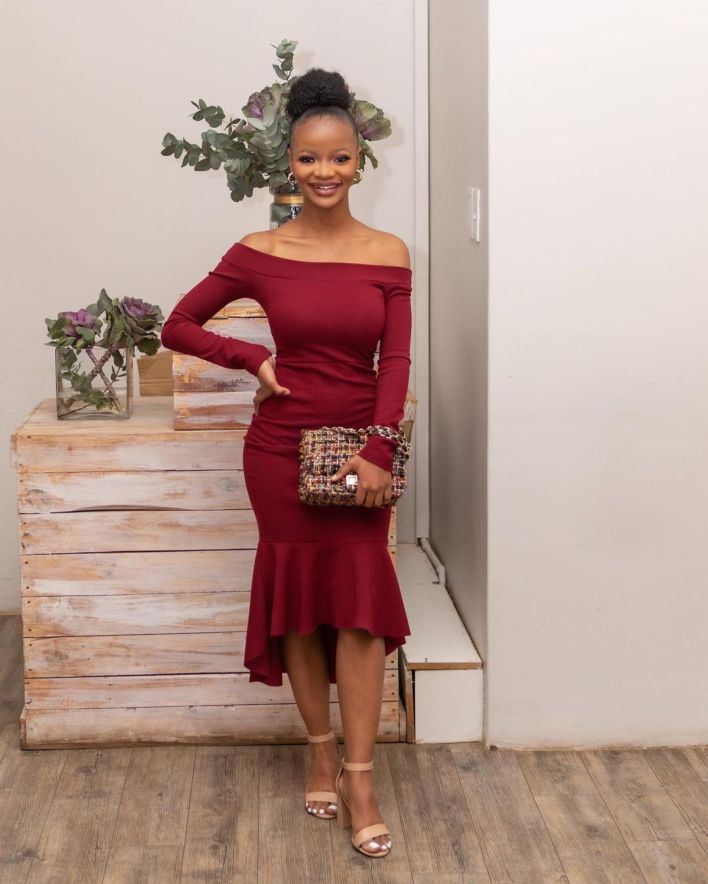 Botlhale Boikanyo bagged a role in Scandal in the year 2015. She plays Lindiwe Ngema’s sister. Her role as Omphile has raised many eyebrows on her sexuality after she beat up a guy over a girl like a jealous girlfriend.

She then obsessed with Cee Jay after a one-night stand, which left fans wondering if Omphile was homosexual. However, in real life, the actress is not the type to keep her relationship details private and constantly posts pictures of her photographer boyfriend.

Boitlhale Boikanyo also doubles up as a dancer, and she works with former Scandal actor Hungani Ndlovu, a dance instructor. She posts on her Instagram videos of her dancing with other dancers in Hungani’s class.

Since we all know that she won South Africa’s Got Talent and walked away with a considerable lump sum. Many people have wondered how much she earns as Omphile on Scandal.

Bothale Boikanyo makes between R35000 and $45000 on Scandal. The figure varies because of the number of scenes and the relevancy of the scenes.