#HouseOfZwide: Will Faith’s secret remain in the dark?

#HouseOfZwide: Will Faith’s secret remain in the dark? 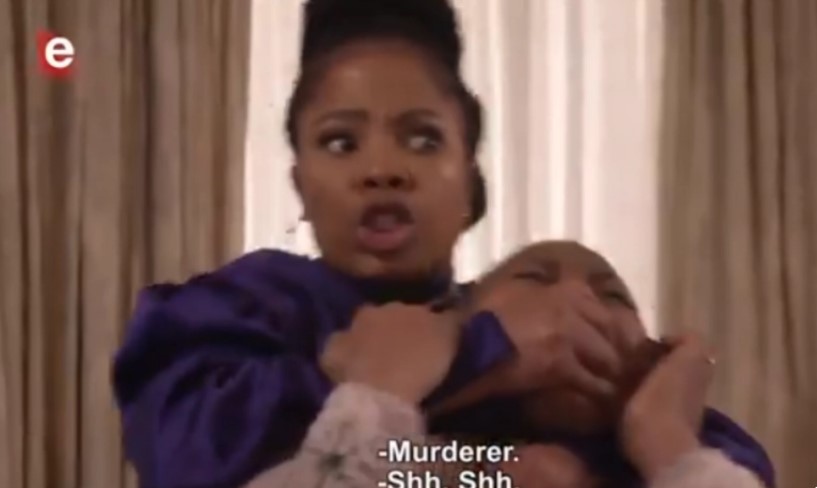 Thinds are heating up on House of Zwide as Faith, who committed a crime years ago, will stop at nothing to keep her secret in the dark, even if it means killing someone.

She strangled MaZwide and left her for dead, even when she begged her to pass on her medication while she was suffocating.

But as we all know, no secret lies low forever.

The truth will eventually catch up with her, as it is already starting to surface with the introduction of Ona into their lives.

Although the season finale of Legacy felt a bit rushed, it definitely brought some nail-biting drama with unexpected twists and turns.

Felicity has finally confessed to her step mum Dineo that she killed her dad Sebastian, and gave her his ring as proof.

Dineo is caught between a rock and a hard place on how she will tell her family.

Petra has decided to elope with SJ after he stopped her wedding.

SJ, who had an affair with Petra, did DNA tests and found out that he is the father of the child she is carrying. And, he was not about to let another man raise his child.

Still on pregnancies, on Skeem Saam, Pretty has finally confessed to her family who the father of her child is.

This left them shocked as everyone was convinced Katlego was the father.

This reminds us of a similar situation, where Kwaito was pointed in the other direction regarding the truth about his father.

She has not told the father of the child, and it will be interesting to see if Lehasa accepts the baby as his wife’s dying wish was for him to have one of his own.