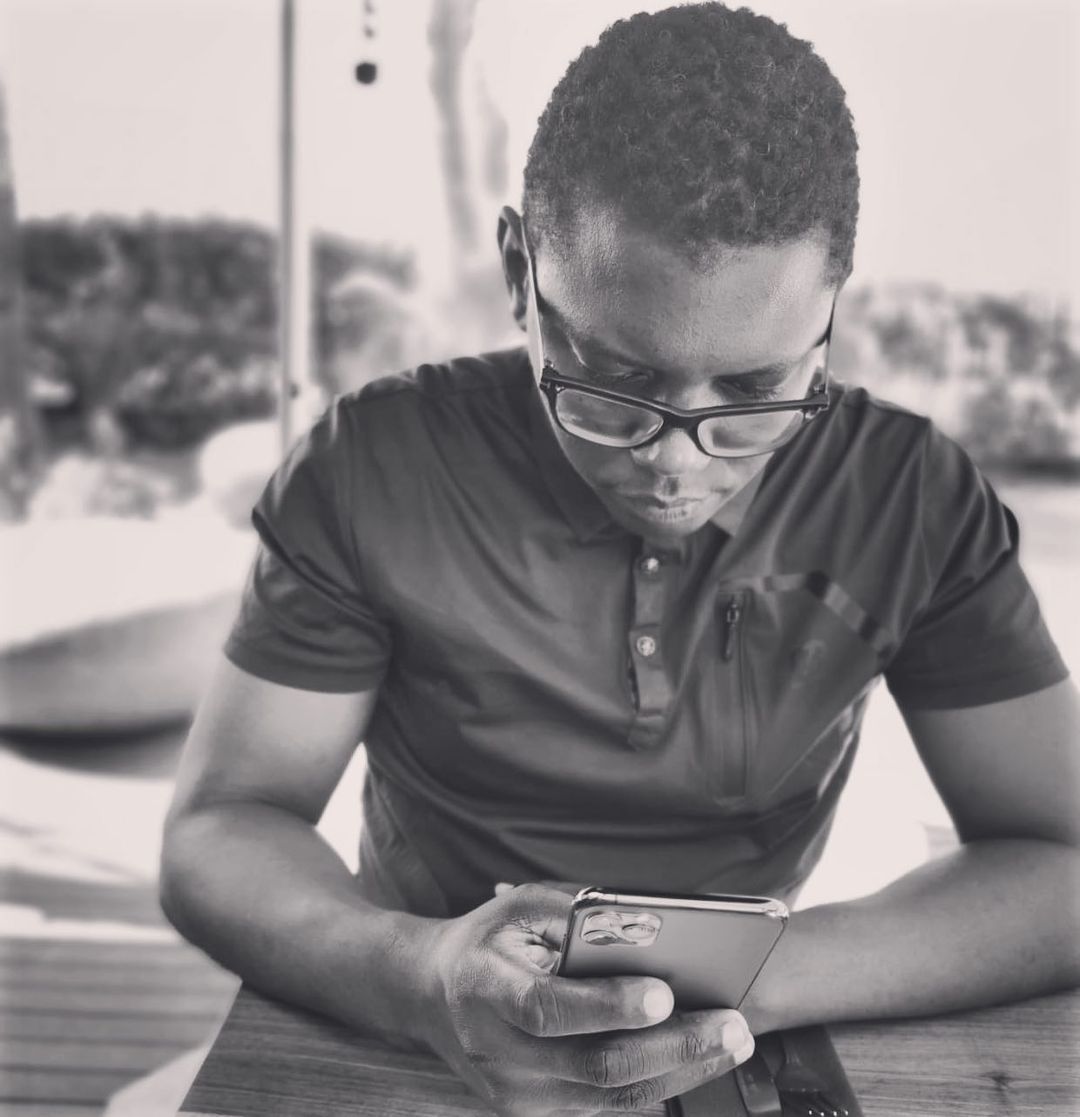 DURBAN-BASED DJ Merlon has received backlash from his followers.

This after he asked them if they’ve been vaccinated and had registered to vote.

Real name Sibusiso Mhlongo, he wrote: “Quick questions: Have you vaccinated? Have you registered to vote? If not, what are you waiting for?”

His followers were not impressed as they felt he was crossing the line.

They told him to rather concentrate on his music career and leave politics to its people.

Kenny Sefoloshi Majozi said: “Focus on music my bro, and leave those things.”

But the DJ did not take this lying down.

“Unfortunately, I’m more than that. I can never be bullied by you to focus on one thing. Furthermore, I hold a fully amount of authority to ask such questions in order to understand how my family members are approaching the situation on the two issues raised above,” he responded.

Then another follower Mfundo Mtsi said DJ Merlon was benefitting from the ruling party.

“You are the ones who are benefiting from the ANC.”

To which he responded: “The only benefits I enjoy are through public service delivery, no behind-the-scene special benefits.”