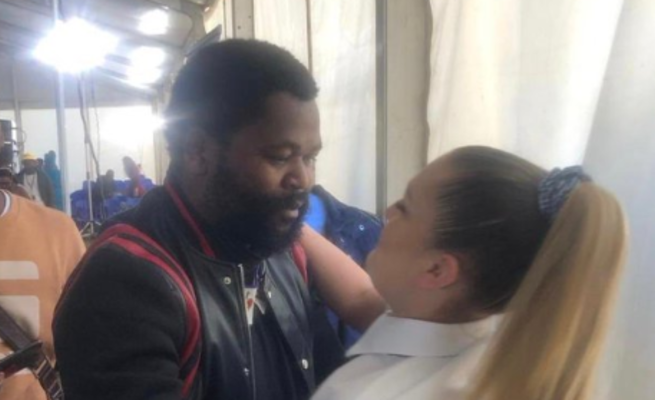 The Spend My Time hitmaker said it was about time she saved her future in the music space, a decision she feels was safe since the internationally acclaimed DJ and owner of the record label got caught up in gender-based violence (GBV) allegations.

The record label has housed well-known artists such as Culoe De Song, DJ Thakzin and Zakes Bantwini, among other musicians.

Real name Holly Wasserfall, she joined the Soulstic family last year but felt that she could not continue her stay for another year. Apart from joining the famous label, she is well-recognised as the first woman to bag the 2019 Record of the Year Award at the SA Music Awards after 20 years since Brenda Fassie.

But she explained that her departure from the recording house did not essentially dictate the end of a working relationship with her former colleagues but should rather be considered as a move to focus on her independent growth under her own Rey Music, and a move to avoid bad publicity.

“I left the record label earlier this year because I realised there was much more I can do as an independent artist, and then the scandals came through. “At the time, I realised that my move would make better business sense and with everything that is happening, I’m just glad that I successfully released my single and will be releasing an EP later this year,” said the musician.

Black Coffee was recently accused of assaulting his estranged wife, Rockville actress Enhle Mbali, at her birthday dinner, which was hosted at their Sandton home in Johannesburg.

However, Black Coffee was not found guilty when he appeared at the Randburg magistrate’s court last month.

Mbali also went on social media to claim that her former husband had failed to pay for their electricity bill, leaving her and their children in the dark.

“I loved working at Soulstic Music, but with everything that is happening, I think it is best that I work on myself my own way,” said Holly Rey.