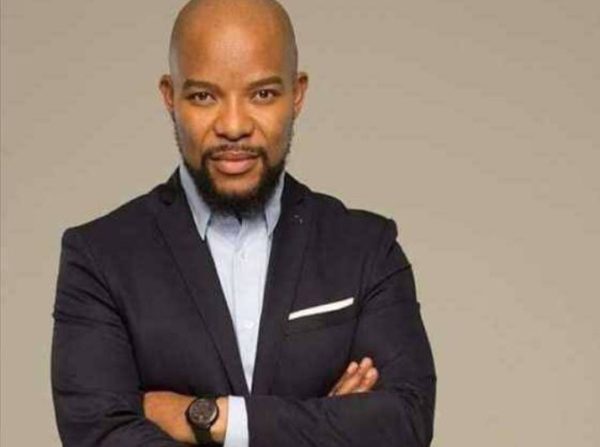 The news was made known by entertainment commentator Phil Mphela who announced that the actor who plays Zweli Dikana has exited The River after five seasons.

Fans of The River were not surprised when Mphela announced the fan-favourite actor Hlomla Dandala’s departure from The River as Sinidi Dlathu’s on-screen husband Zweli Dikana.

However, Hlomla is yet to confirm the news but many of his fans are waiting patiently.