Hlelo and Ntando Masina aka The Masina Twins – Where are they now? 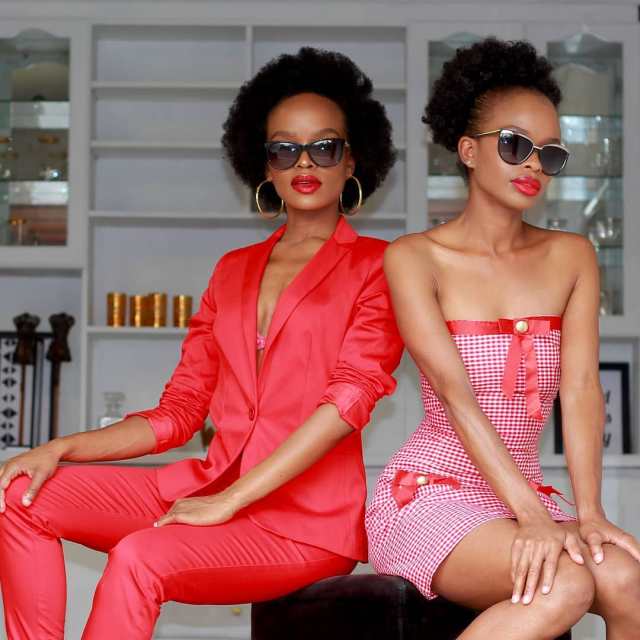 Former media darlings Hlelo and Ntando Masina left the spotlight several years ago and in 2019 decided to make their return to the public eye with a brand new YouTube channel.

In 2013 the identical twins dropped off everyone’s radar when they left YFM, after being on air for 5 years. Their exit followed two seasons of their reality show Blame It On Fame in 2012.

Following their departure from TV and radio, Hlelo and Ntando immersed themselves in the Campaign For Girls initiative, which involves assisting young girls in their career, self and community development.

Even though they were no longer active on the entertainment scene, they confess that they would often still get asked about their return to fame, especially when they are out together.

About deciding to not rush into their next gig, Hlelo told Channel24: “TV and radio are what put us in the spotlight, and when we stopped doing it we didn’t feel the need to stay there.”

For Ntando, the break from the industry inspired a metamorphosis she wouldn’t have experienced without the privacy. “I needed spiritual, mental and emotional grounding. Self-reflection and growth helped me reassess my priorities and goals,” she said.

According to the twins, they gained a new perspective on their career, which they sum up as: Content and ownership is king. And it was this new outlook that inspired their YouTube channel.

“We’ve always known that we wanted to create content that we own together. After being out of the spotlight for so long, we wanted to have control of our own ideas and voice. We really missed expressing ourselves on screen,” they explain.

About once again sharing the screen with her sister, Hlelo says: “We’ve been collaborating even before ‘collaboration’ was a buzz word. We were born collaborating.”

She laughs: “Working with Ntando is always a blast, she has been the cause of many headaches, but it’s fun for the most part.”

Ntando is in complete agreement and calls the experience “epic”, saying: “We’ve both gone through a dynamic transition and I’m excited to see where our creativity takes us.”

What they enjoy most about making videos for the online video platform is using the production skills they’ve acquired over the years, and continuing to learn more with every project.

“Learning to use new equipment was my biggest challenge. Editing and camera software was intimidating at first. I’m learning something new every day, and I love it,” said Ntando.

“Be yourself and create content that feels authentic to you because you have to really love the entire production process,” said Hlelo when asked about the lessons she has learnt with this new chapter of their careers.

When asked about the content viewers can expect in the coming weeks, they said: “Our content is primarily about sisterhood. Some topics are questions that people ask us in real life or online. Our topics are trending and timeless, the kind that we have with our friends and peers.”

The pair elaborate further, saying: “The topics reflect our needs, aspirations and concerns in our personal and professional lives. We are still newbies on YouTube, and we’re exploring different types of content like vlogs, lifestyle content and collabos with other content creators.”

Both sisters agree that since leaving radio and TV, the industry has stayed relatively the same and look forward to “exploring opportunities” within the space. “Radio and TV have always been a huge love of ours and should an opportunity that feels right present itself we will explore it,” they added.

“It’s super humbling to be loved for loving each other and being ourselves. Whether we were on screen or not, people continue to show us love,” they say, thanking their supporters.