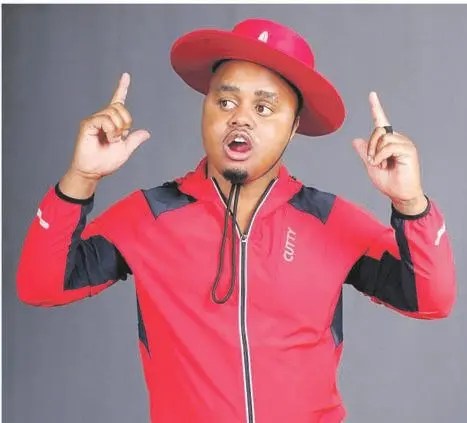 In a short snippet of the next episode of his reality show Ushuni KaMaskandi, that airs on Saturdays on SABC 1, Mthandeni said someone was hired to kill him.

He said the industry was not as glamorous as fans thought.

“Sometimes you find yourself having enemies without reason. I have enemies but I don’t know my sin; I don’t know what I have done wrong. All I do is music,” he said.

Mthandeni is known as having beef with some of his colleagues.

In his show, he takes fans through his journey as a controversial singer.

In the last episode he met with DJ Tira, who advised him to avoid conflicts with people in the industry as fighting could limit his chances of support.