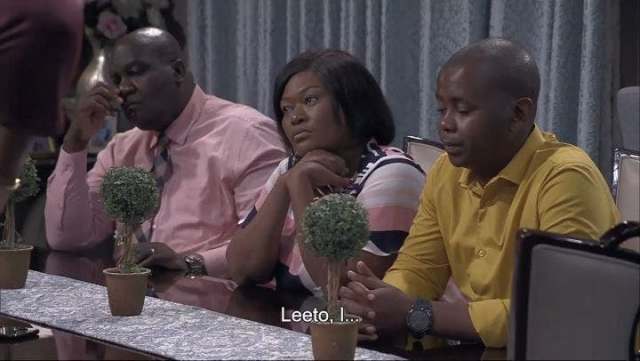 Created by Winnie Serite and broadcast on SABC1 since 2011, the show is set in Johannesburg and rural Turfloop outside Polokwane. It rose to fame since it arrived, competing with Generations. This series revolves around the ups and downs of teenagers trying to find their way through life’s struggles.

A majority youth-centered show, Skeem Saam is an SABC Education production. It has run for nine seasons. On January 2021, the SABC announced that the show would go on a production break starting from 1 March 2021 due to a massive decline in viewership.

However, Skeem Saam has charmed the hearts of many South Africans and has gained its 5-star rating from viewers so we can only imagine that the actors are comfortable with their pockets for them to deliver such performances.

The show is the low budget so it pays a little lower than DSTV and etv shows. This is what actors are taking home each month depending on the number of scenes on set and roles in the show.

Award-winning actress such as Lydia Mokgokoloshi who plays the role of Koko Mantsha and Celia Kunutu played by Shoki Sebotsana are one of the highest-paid actresses on Skeem Saam with more than 20 years in the industry.

The veteran actresses take home R35 000 to R50 000 monthly while seasoned actors such as Meikie, Mantuli, John, and Lelo’s take-home salary is between R30 000 to R40 000 per month depending on their time on scenes and roles on set.
Nimrod is the least paid actor on the show with a monthly salary of between R12 000 to R20,000 per month.