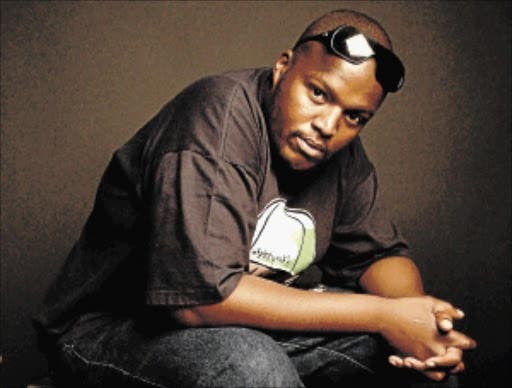 The father of late rap superstar HHP is turning to the Constitutional Court to challenge problematic uncertainties, unfairness, grey areas, ambiguities and guesswork to which customary marriages are subjected in South African law.

Robert Tsambo has complained to the apex court that the country’s legal system treats customary marriages as variable and flexible and that this is problematic as the same is not applied to civil marriages, which leads to unequal and unfair treatment. 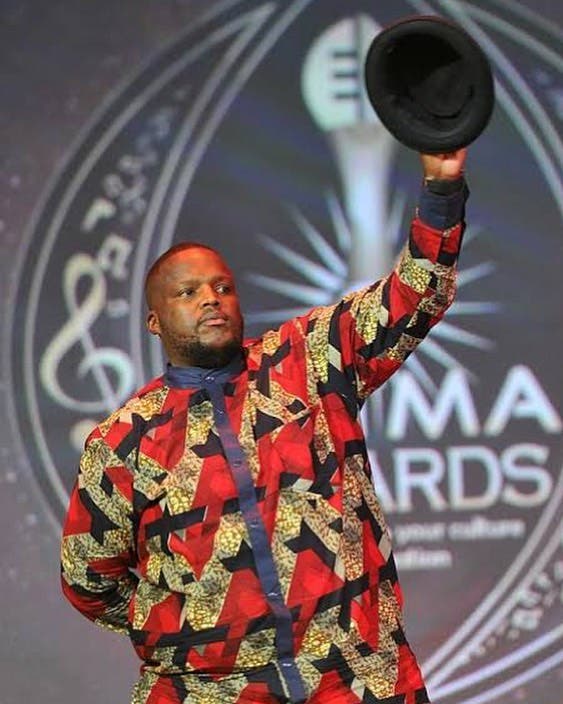 There is a need for 80% of the population of this country to have clarity of application of the legal system which is central to them forming new relationships of marriage. The legal system must enable them to practise their custom of customary marriage without the uncertainty of what the various legal precedents are creating in their customary marriages,” Tsambo states in his Constitutional Court papers, which he also filed on behalf of HHP’s son Leano Khanye.

Tsambo senior is challenging the South Gauteng High Court and the Supreme Court of Appeal’s (SCA’s) decisions to recognise Johannesburg events co-ordinator and publicist Lerato Sengadi, for whom lobola was paid, as HHP’s wife.

This is despite, according to HHP’s father, Sengadi not having been handed over to her purported in-laws in Mahikeng and a lamb or a goat slaughtered, and its bile used to cleanse the couple as is the custom. 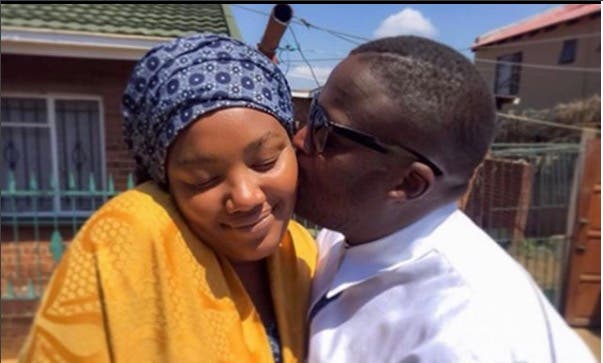 In November 2018, South Gauteng High Court Judge Ratha Mokgoatlheng recognised Sengadi as the customary law wife but dismissed her bid to interdict Tsambo from burying his son, whose real name was Jabulani Tsambo, and declaring that she was entitled to bury HHP who committed suicide in 2018.

Tsambo challenged the high court’s decision at the SCA but his appeal was dismissed in April last year.

He now seeking leave to appeal and set aside both Judge Mokgoatlheng and the SCA’s rulings.
In terms of custom subsequent to the lobola negotiations and an initial payment of the lobola has been made, a date is set where the bride’s family will hand over or deliver the bride to the groom’s family.

“This is called ‘go gorosa ngwetsi (taking the bride to her in-laws)’. Upon arrival at the groom’s family, a lamb or goat will be slaughtered with the bile from the slaughtered animal being used to cleanse the couple,” Tsambo maintained in his Constitutional Court papers.

According to Tsambo, it is only afterwards that the couple is considered married and a celebration then starts, with lamb or goat meat consumed by both families.