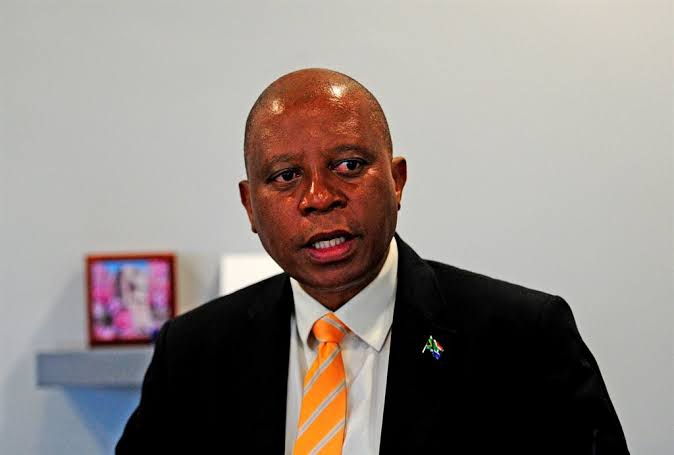 Herman Mashaba-styled insourcing that started during his reign as mayor of Joburg will continue and spread to other municipalities governed by ActionSA, should the party win any Gauteng metros in the local government elections on 1 November.

Cleaners and security personnel sourced from black economic empowerment groups contracted to the Joburg metro were absorbed during Mashaba’s reign.

This not only contributed to fighting unemployment, but offered job security.

The ActionSA mayoral candidates for Tshwane, Joburg and Ekurhuleni vowed to professionalise the public service should they be elected.

“Our security staff and cleaners will have permanent contracts that provide dignity and favourable employment conditions, rather than being left to the whims of tenderpreneurs,” said Mashaba yesterday.

“Today, we delivered our plan for professionalizing the public service to the City of Tshwane’s administration… We will be sharing our plan with the cities of Joburg, eThekwini, and Ekurhuleni.”

A picket outside Tshwane House, prior to delivery of the document to the metro, was intended to demonstrate that they were on the side of voters.

Tshwane mayoral candidate Abel Tau and Mashaba’s records as former mayors could talk for them at the polls. Soshanguve-born Tau had a short stint as Tshwane’s acting mayor, while Mashaba is a veteran in the game – resigning as mayor of Joburg a year prior to the end of his five-year term.

Tlhogi Moseki, ActionSA mayoral candidate for Ekurhuleni, is yet to prove himself. But he vowed he was up to the task of turning around the industrial hub that is home to OR Tambo International Airport.

“Serving in the public service should be one of the most cherished and rewarding career paths in South Africa. However, years of cadre deployment, corruption, the manipulation of self-serving hiring practices have crippled the public service – residents have lost faith in government’s ability to serve them,” Mashaba said.

The party would not tolerate mediocre performance or failing service delivery. It would create a performance-driven, competitive, yet caring workplace for municipal officials, but also expect officials to work hard and get the job done, he said.