Here’s why Rhythm City was cancelled

Here’s why Rhythm City was cancelled 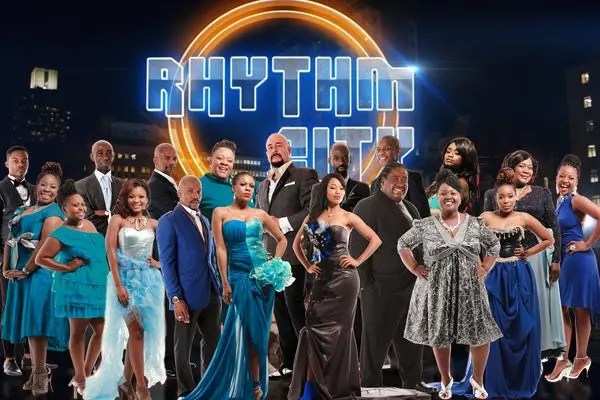 The show’s last episode ever aired on the 19th of July 2021. Many South Africans could not believe it. The majority of us grew up watching Rhythm City; we honestly thought it was here to stay. It was such a slap in the face when the show got canceled out of nowhere. Almost every South African can testify to this when I say the standard procedure had always been Skeem Saam, Rhythm City, Scandal, and then Generations.

Rhythm City was more than a soapie to South Africans; it was a mandatory and prominent part of their lifestyle. Their first ever episode aired on 9 July 2007, and this came to be after the show replaced etv’s first-ever weeknight soapie, Backstage.

Reasons behind Rhythm City’s end
The Rhythm City cast admitted that they were called to do a basic gathering and thought they would be congratulated for their perseverance through covid 19 or something along those lines but instead, they got axed. They had no idea. Imagine going to a work “Christmas party” only to find out it’s a retrenchment fest not just for the ones on the basic level but everyone! Hectic!

ETV never explicitly mentioned any financial reasons for Rhythm City’s cancellation except for the fact that the show just wasn’t profitable for the channel any longer. They didn’t want to get into details because cancelling the show didn’t make sense, as Rhythm City had 5.2 million viewers in 2020 and was among the country’s ten most-watched soapies. Not only that, Rhythm City was the second most-watched show on the etv channel behind Scandal.

We have established that the channel’s decision to cancel Rhythm was not because it was making a loss or because of profits but because of some personal reasons perhaps conflict with the producers?

The actors said that it didn’t make sense to cut the show from the channel because it is Rhythm City after all, and it’s been there for years. How come, all of a sudden, it is being scrapped? A source added that after they told the cast this bad news unexpectedly, you could see everyone was worried. Everyone had a “where will I go now” face. It is pretty sad.

Rhythm City has been replaced by a fashion series called House of Zwide.