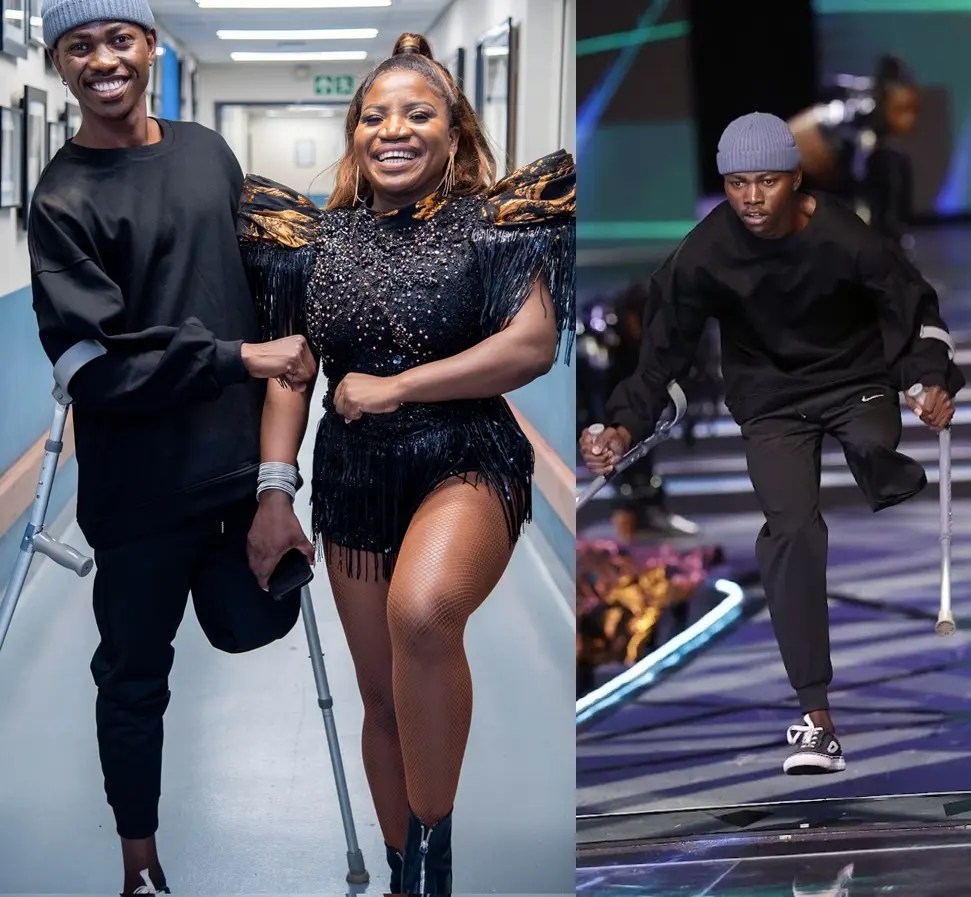 Seun Stew continues to win against all odds. The dancer and choreographer uses crutches after he lost a leg in a machine accident at work in 2019.

But he continued to follow his passion to dance.

The 25-year-old, whose real name is Godfrey Kubayi, told the publication he refused to give up on his dancing career as it was what he loved.

“I lost my leg on duty while I was cleaning a vessel mixer machine. Someone came to switch it on while I was inside cleaning. It was bad pain for me,” he said.

Seun, who was born and raised in Marble Hall in Limpopo, said he has recovered and is back to doing what he loves.

“Even though I was born with two legs, I lost one. I have accepted this and moved on with my life,” he told the People’s Paper.

Seun won hearts around Mzansi when he recently performed with Makhadzi at the final of the Miss South Africa pageant in Tshwane. 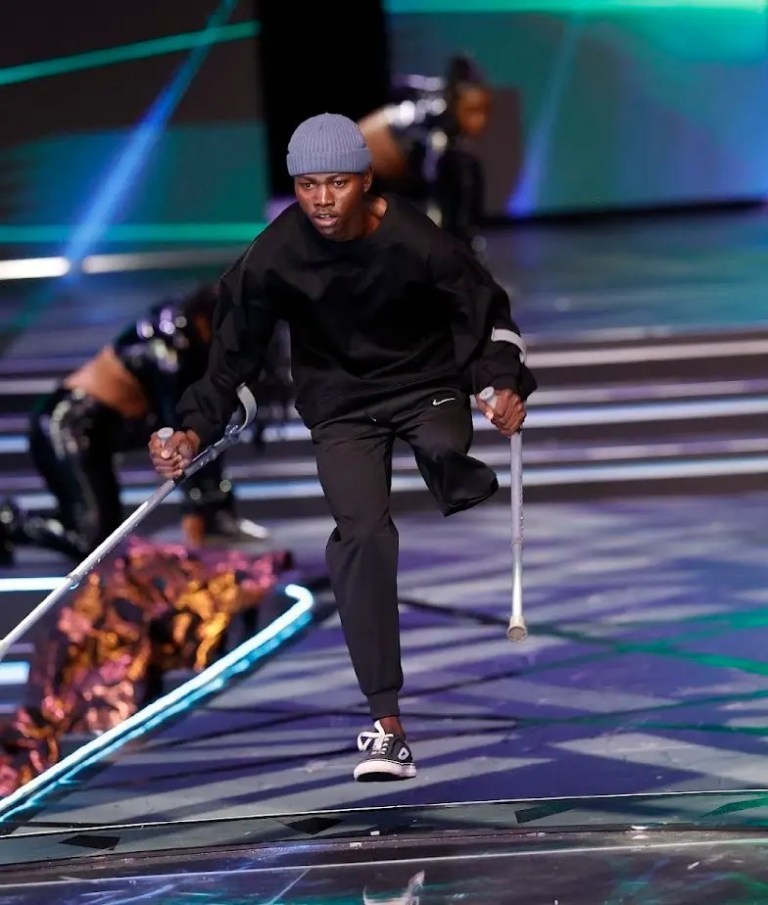 “Dancing on the Miss South Africa stage was my biggest achievement to date.

“Makhadzi really helped me and I regained a lot of confidence,” he said.

“This was a dream come true for me and I’m grateful as she changed my life in a positive way.”

Seun said performing at the pageant gave him an opportunity to show off his talent.

“I am so happy Makhadzi gave me a chance. Thanks to her team and all the people on social media who supported me,” he said. 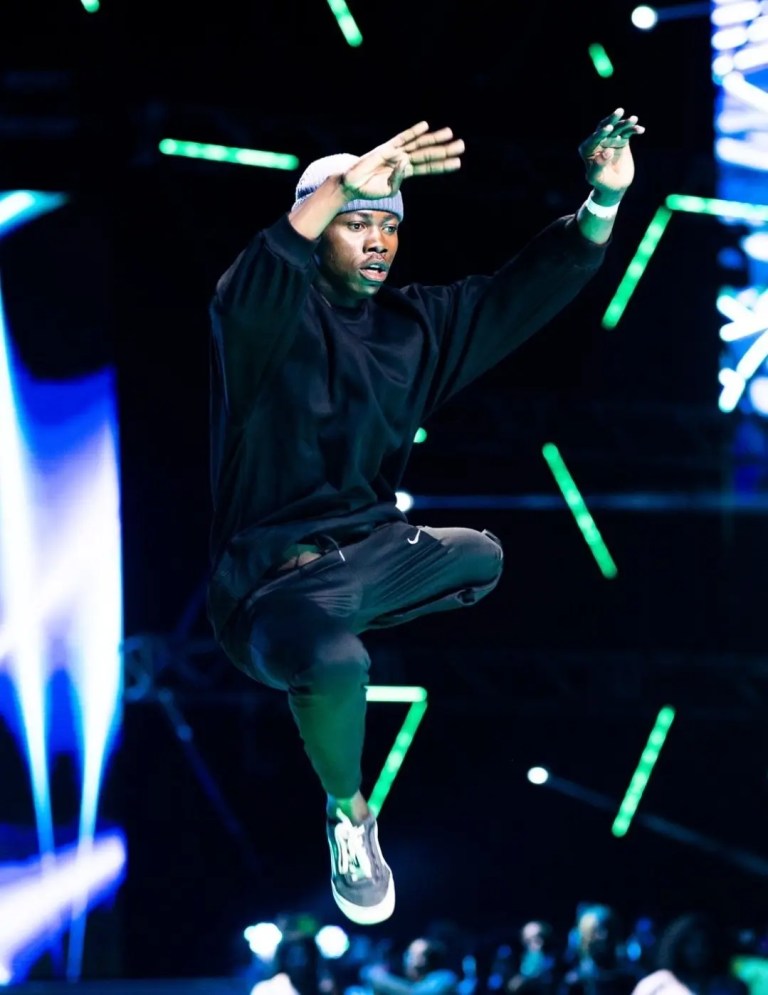 Seun said growing up, he wanted to be a chef, which is why he has stew in his stage name.

“I loved cooking stew for a teacher at school and everyone started to call me Stew,” he said.

Makhadzi recently shared a video in which she talks about Seun and how she would like him to travel to gigs with her.

She said that she wanted him to be recognized for his talent.