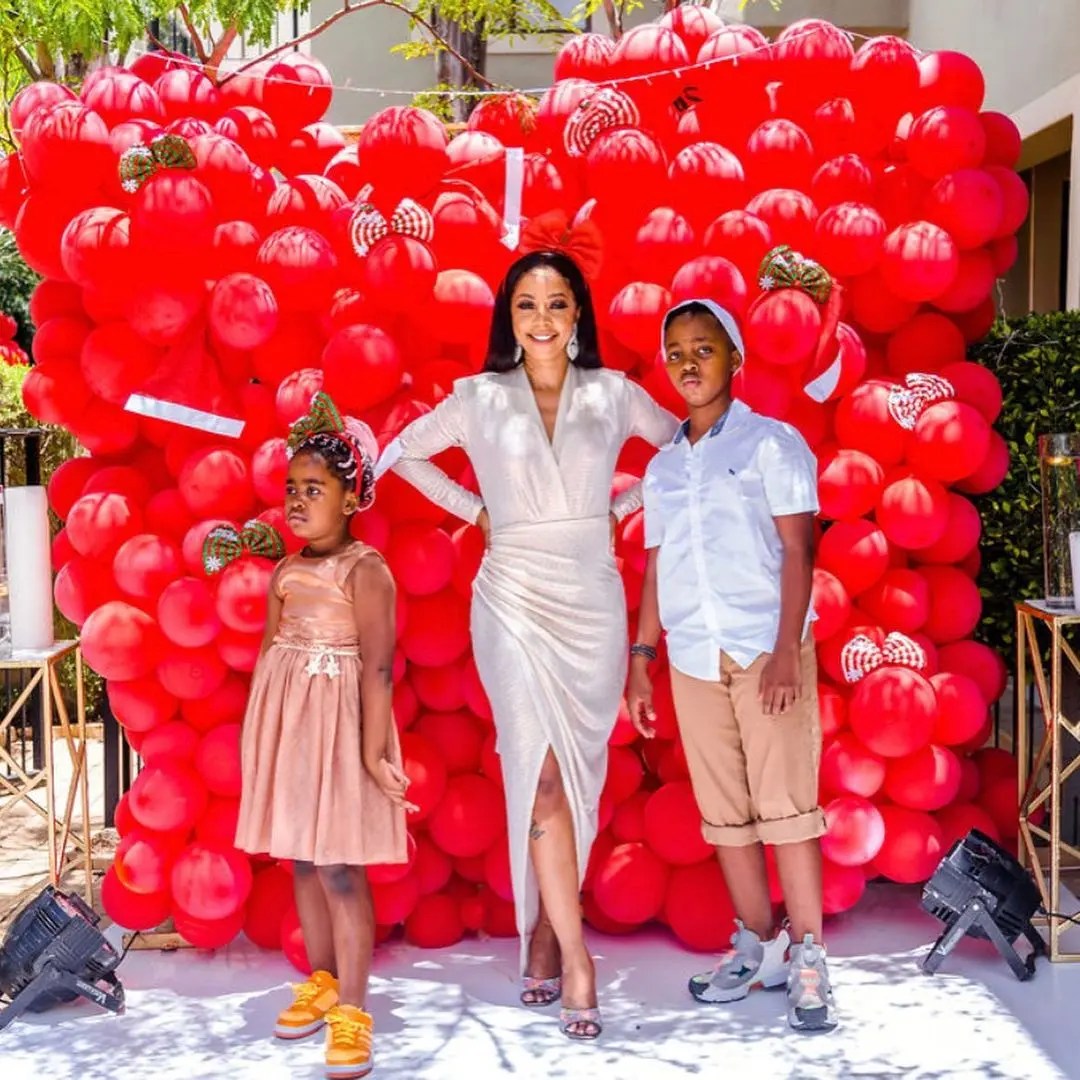 Kelly Khumalo‘s parenting skills have been questioned by tweeps following an old interview she did with podcast guru Mac G. Kelly sat down with Podcast and Chill with MacG for the second time in 2020 where she discussed her music, her life and the relationship she has/had with the father of her two kids Thingo and Christian.
MacG is known for asking the most invasive questions about people’s private lives and the all always fall for his trap. The podcaster ensures his interviews are as entertaining as ever, hence his rise to the top.

Clips from their 30-minute interview trended and in those clips, Kelly discusses the fathers of her kids and what she thinks about them. 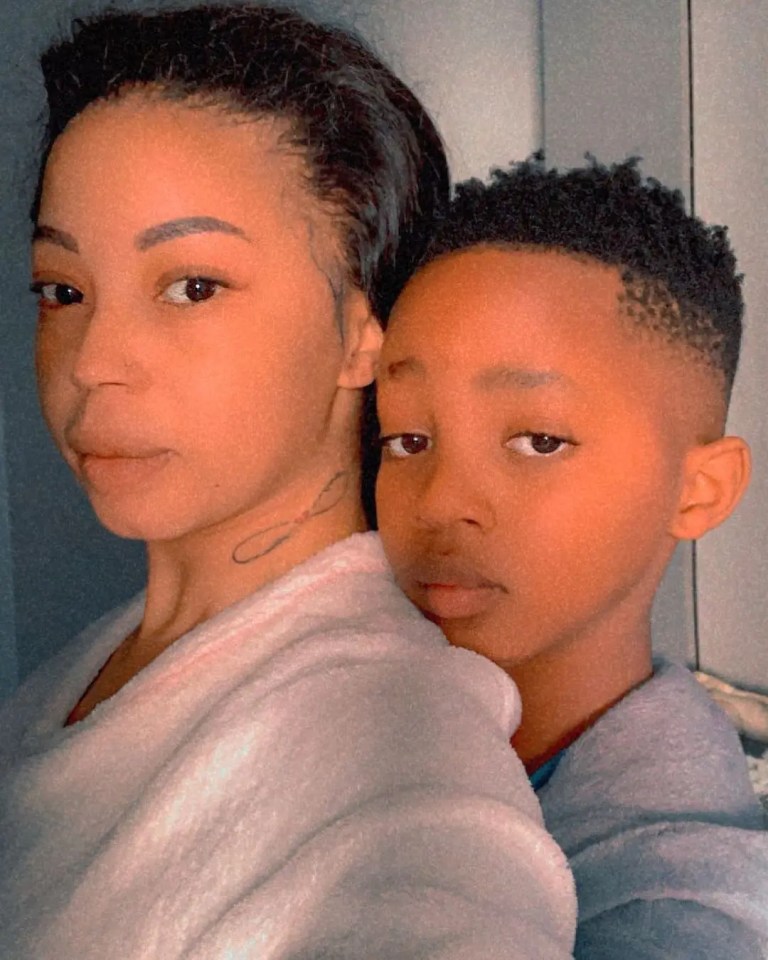 MacG opened the conversation by referencing her reality show, Life With Kelly, and the conversation she had with Thingo, where she asked about her father, the late Senzo Meyiwa. He said that scene made him emotional and asked how have things changed between her and Thingo since then.

“I’ve moved on,” said Kelly. He then asked if Thingo asks about her father and Kelly said children will always ask about their fathers. “It’s a natural thing, I cannot run away from that.”

MacG then asked about Christians father, Jub Jub, and asked how important is it for him to have a relationship with Jub Jub. “It is very important but another thing is, is that person willing to be present?” asked Kelly. “I’m not going to be the person to push someone to be a present father that they supposed to be. I’m not lacking anything, my son doesn’t lack anything. So I’m not going to be that person who runs after people as if I have to beg them to do what is right. 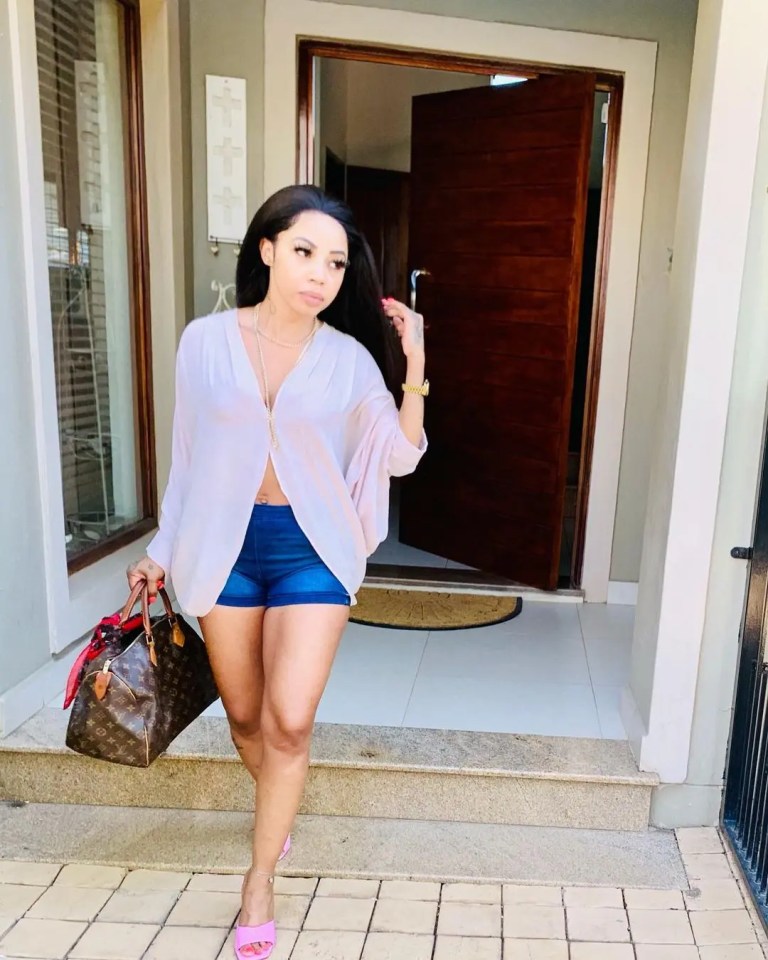 So you saying his father hasn’t reached out yet?” Asked Mac G, to which Kelly replied, “No. Even salt does look like sugar sweetheart.” Kelly then answered his question what would she do if he doesn’t reach out, “It requires a lot. It requires owning up to past mistakes. It requires amending. Not just to me but to my family as well. 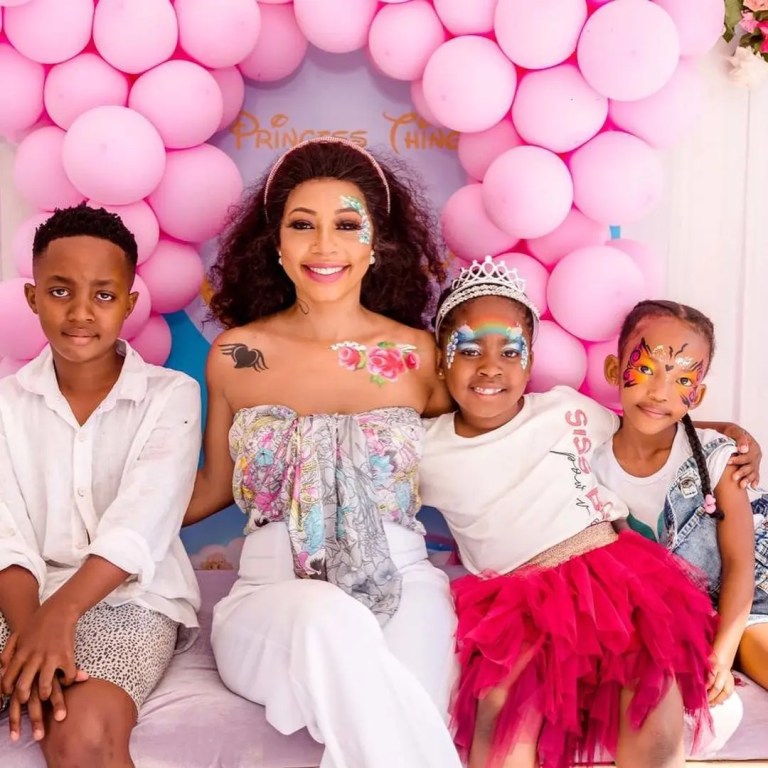 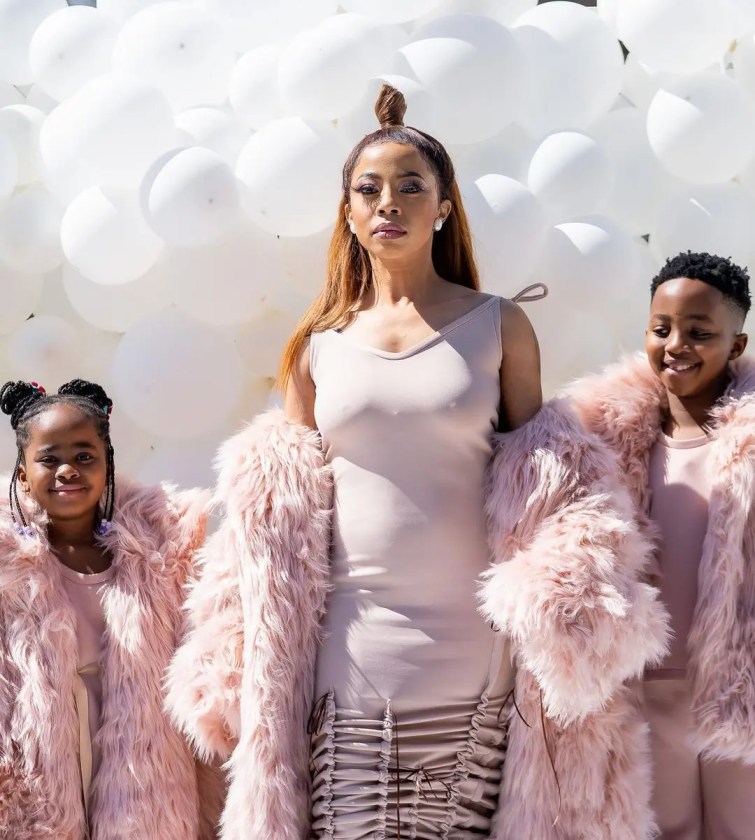 MacG then pushed the envelope and asked if she thinks about Jub Jub when she looks at Christian because they do look alike. She simply said she does not think about nonsense.
Shortly after that interview she trended and people are saying she needs to out her children first rather than herself. One tweep said, “MacG asked her how has it been since your daughter asked about her dad? Her response ‘I’ve moved on’. When will she realize that it’s not about her, but about her kids? Has her daughter also moved on? Does she even care? Hayi!”

"I don't think about nonsense" when asked about her son's dad slash lookalike, Jub Jub 😭

MacG asked her about Senzo and Jub Jub in a space of 2min, LEGEND! ❤️

Another slammed her and said, “With regards to her son, Kelly is making it about her not about her son. Still bitter, she needs to move on it’s 12yrs already. How do you preach and sing gospel with that heart. Did she do all that she requires from Jubs to Senzo’s family. Heal Woman!