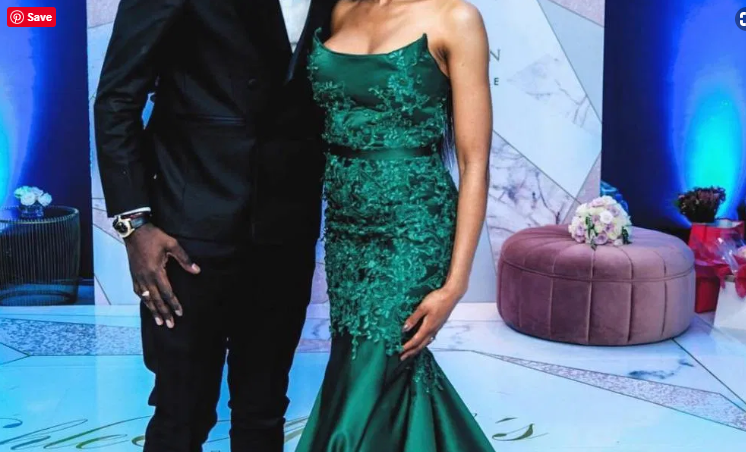 They seemed to have it all – a happy marriage, beautiful boys and glittering careers. Nkosinathi Maphumulo, better known as DJ Black Coffee, and actress Enhle Mbali Mlotshwa were nothing if not an It couple. Doting parents and perfect partners, they dripped #couplegoals. It seemed nothing could shake Black Coffee (43) and Enhle (31) – not even the rumours of infidelity that had long dogged them. Yes, they had their ups and downs, but they stood together in dignified silence.

Then Enhle dropped an explosive video on Instagram. She’d woken up to a tabloid story of her pending separation and posted a response in which she confirmed the news and admitted to having had a “very, very, very rough year”.

Enhle has asked for privacy while she picks up the pieces of her life, and Black Coffee has refused to comment. However, a friend close to the couple says Enhle “has had enough of the infidelity”.

“It ruined her self-esteem and her confidence for many years, and she cannot do it anymore.” The friend, who spoke on condition of anonymity, says Enhle was hospitalized this year after having an anxiety attack from “the stress”.

“I can’t tell you more, but I will tell you this: she is ready to fight for her children.”

We take a look at Enhle and Black Coffee’s path, once paved with love, but now riddled with potholes of pain.

Enhle had hoped to keep the details of their split private, but the Sunday World reported that the couple’s breakup had been set out in a court application. According to media reports, she filed for a protection order against her ex’s sister, Nomalanga Maphumulo after allegations of verbal and emotional abuse.

The abuse is apparently related to Nomalanga allegedly protecting her brother’s assets from Enhle.

Ending a marriage can be one of the most stressful transitions in life, says organizational psychologist and marriage coach Paul Nyamuda. “When a married couple comes to this decision, they tend to blame each other or find themselves in denial about what could have led to it,” he says.

Parting ways can be messy, but respect and clarity go a long way. “It is a life-altering reality and is often clouded with negativity, but once they embrace this reality it will be a much more bearable experience.”

3 THE BEGINNING OF THE END

Cracks started to show earlier this year when Enhle removed all trace of her husband on social media. She changed her surname from Maphumulo back to her maiden surname Mlotshwa, sparking rumours there was trouble in paradise.

Then came reports that Black Coffee had cheated with French socialite Cathy Guetta, who was previously married to David Guetta, after a video of the two sharing a hug at the Cannes Film Festival went viral. 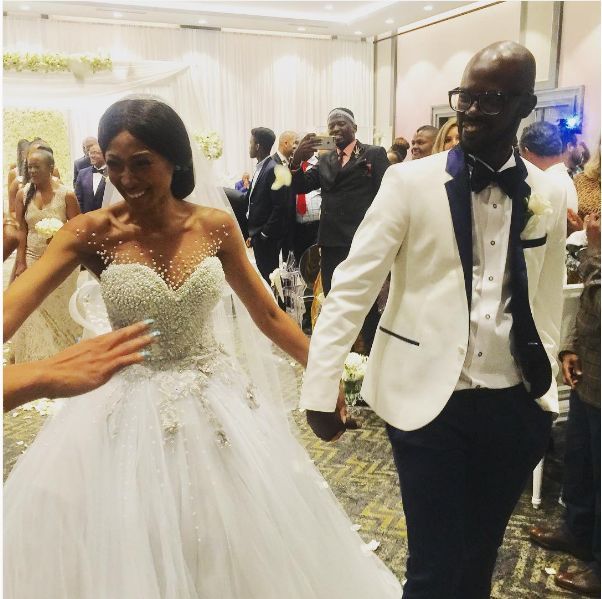 Black Coffee was quick to shut down the rumour mill.

“It’s quite sad that on social media people are so quick to confidently vilify and lynch people without a shred of evidence ITO (in terms of) wrongdoing,” he wrote on social media.

“For the Record: Cathy Guetta is nothing more than a business partner and shall remain so for the foreseeable future.”

‘I will tell you this: she is ready to fight for her children’

They met in 2010 on the set of Tshisa, the SABC drama series Enhle was starring in at the time. He was visiting the set and asked her out for a drink. She declined because she was dating someone at the time, but they kept in touch and later went on a date. “We stopped at a Woolworths because all the restaurants were closed and I was breaking all of my rules because I always wanted to be taken out to a restaurant for a date,” Enhle told Anele Mdoda in an interview. “The conversation was on fleek and I loved it,” she added.

Three months later he proposed in Greece and she accepted – much to the delight of their family, friends, fans, and everyone who believes in romance.

They tied the knot in a traditional wedding ceremony at Mbali’s home in Soweto in 2011, choosing to make money before splurging on the white wedding of their dreams. “Throughout those years we bought property, sold property, we bought land, sold land,” she said.

In 2017 the couple said their “I do’s” in a fairytale wedding planned by Generations star and wedding planner extraordinaire Sophie Lichaba. Held at Sun City, it was a star-studded affair with EFF leader Julius Malema, transport minister Fikile Mbalula and former home affairs minister Malusi Gigaba on the guest list.

The bride wore a stunning Gert-Johan Coetzee gown and the groom was dapper in a cream and navy suit.

In 2011 the couple had their first child together, Anesu (8), followed by Asante (4). Enhle, Black Coffee said, was a “wonderful” mother to their two sons and Lilitha and Esona, the children he had from a previous relationship. “She’s everything I ever wanted, you know, as a partner,” he told DRUM in a previous interview (Better together, May 2017). “She’s a wonderful mother. What’s more, she’s a great wife. She’s a great sister to my sisters and the rest of my family.”

Enhle got her big break when she was cast in a leading role on Tshisa in 2010. She’s since gone on to star in a string of TV shows but she’s also a businesswoman with big dreams. “I have my own career and I don’t live in my husband’s shadow,” she told us.

After struggling to find clothes that fit her properly during her second pregnancy, Enhle started her own line of maternity wear, SE Preggoz. The line was launched in New York as well as South Africa. She keeps slaying in the style stakes: she collaborated with designers Quiteria and George to dress Beyoncé for last year’s inaugural Global Citizen Festival.

Enhle held down the fort while her jet-setting hubby impressed on the world stage. The globally-acclaimed, award-winning DJ has carved a stellar international career working with everyone from John Legend to Alicia Keys, David Guetta, and Usher.