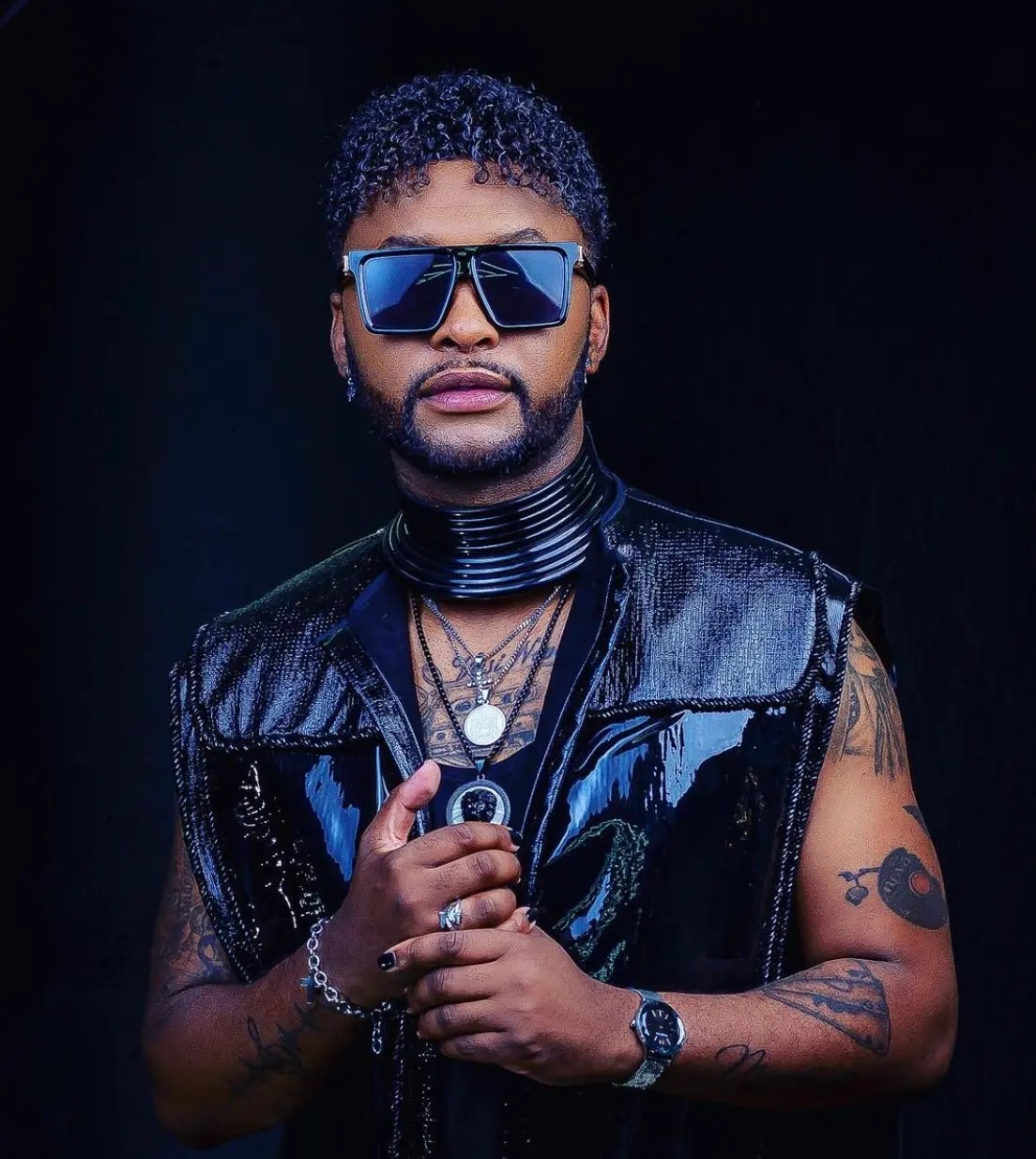 He recently ventured into amapiano and even changed his name.

Now, he says he wants to change the life of at least one fan.

Vusi Nova, now Snova, is giving away R100 000 to one fan with great moves for his song, Shuku Shuku.

Since the song was released on 19 November, amapiano fans have been posting videos dancing to it.

Snova said the support he had received prompted him to reward his fans.

“I’m happy with the positive response. The feedback is amazing. I know that change is good, but scary. I wasn’t sure how my fans were going to respond to the changes I’ve made. But, everything is going according to my plan.”

He said fans would have to dance to the song and send videos on WhatsApp.

“After receiving many videos of fans doing the Shuku Shuku challenge, I decided that they deserved much more. That is why I have this competition. A fan can dance alone, with friends or family, and then send through the video. Other prizes are also up for grabs. Those who are interested can visit my social media pages for more details,” he added.