Here is how Killer Kau was discovered

Here is how Killer Kau was discovered 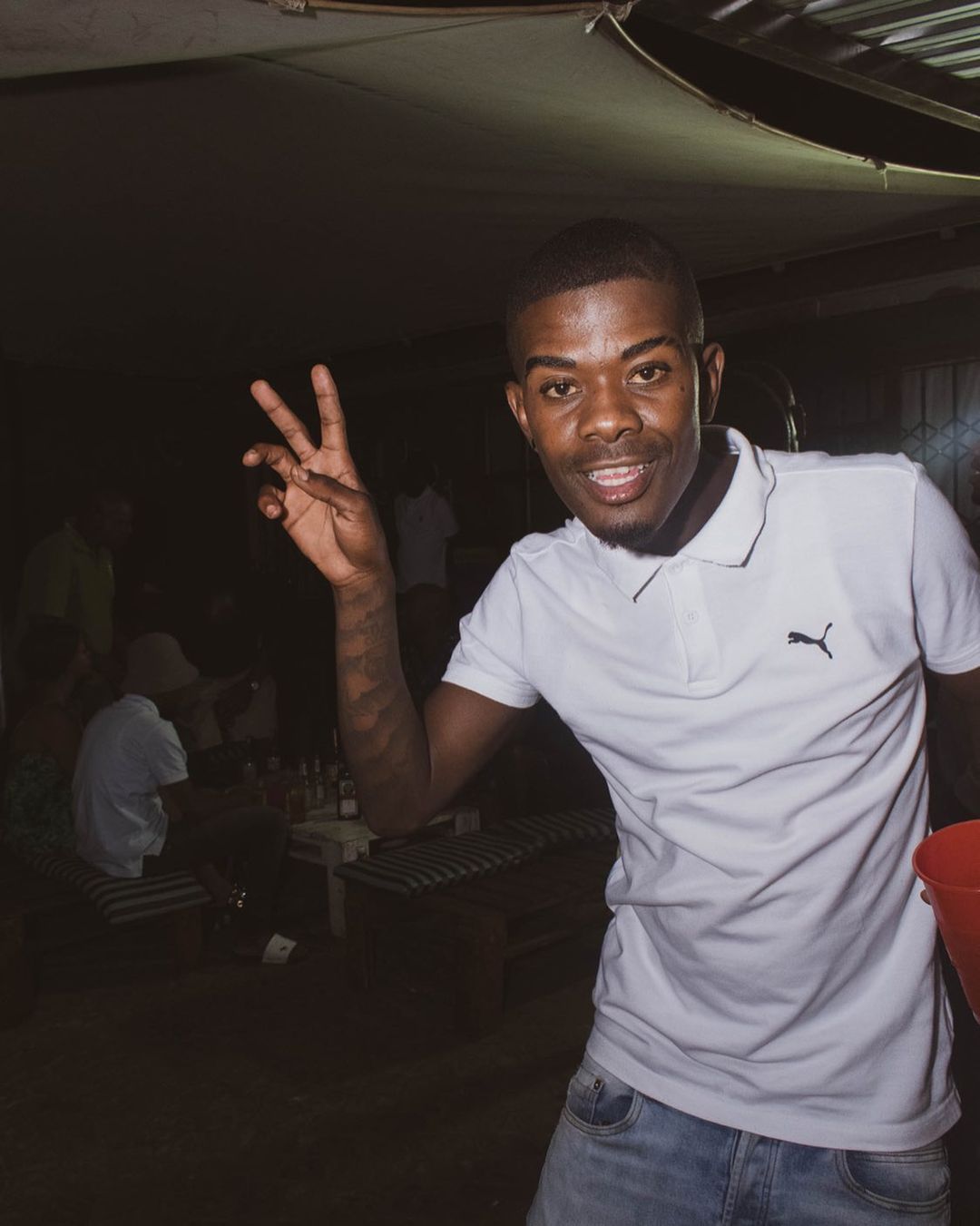 Sakhile Hlatshwayo, burst into the spotlight when he was “discovered” on Twitter.

The then 19-year-old musician, went viral after he uploaded a video with his song on the TL. DJ Euphonik spotted his talent on Twitter and took him under his wings. When Tholukuthi Hey became a viral hit, Killer Kau became one of the most seen faces on TV and his deep voice one of the most heard on radio.

On Monday morning South Africans woke up to devastating reports that Amapiano artists Mpura, Khanya Hadebe, Thando Tot, TD, and killer Kau were involved in a fatal accident on their way to perform at an event in the North West.