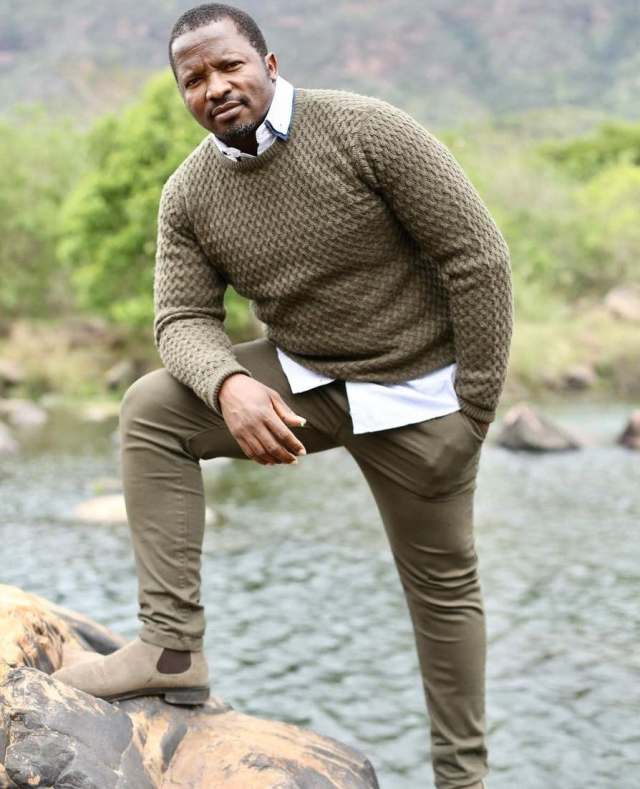 Jet Novuka’s exit from Uzalo shocked many and they have probably wondered how he will leave the show.

According to Uzalo spokeswoman Nomfundo Zondi, Jet’s character, Captain Mpambani, will be killed, meaning he will exit the show for good.

“But viewers will see him until 14 May,” said Nomfundo.

She said his last two episodes would be like an action movie.

“Captain Mpambani will be killed by Nkunzi, played by Masoja Msiza, in episode 50, which will be on 13 May. The viewers will see his body on 14 May. We expect action and emotions,” said Nomfundo.

Insiders said the producers couldn’t expand his storyline after MaNgcobo’s character was killed.
King will be last seen on 26 April.

Nomfundo said that MaNgcobo was at the centre of Mpambani’s career.

“But I can’t say he left because King left,” said Nomfundo.