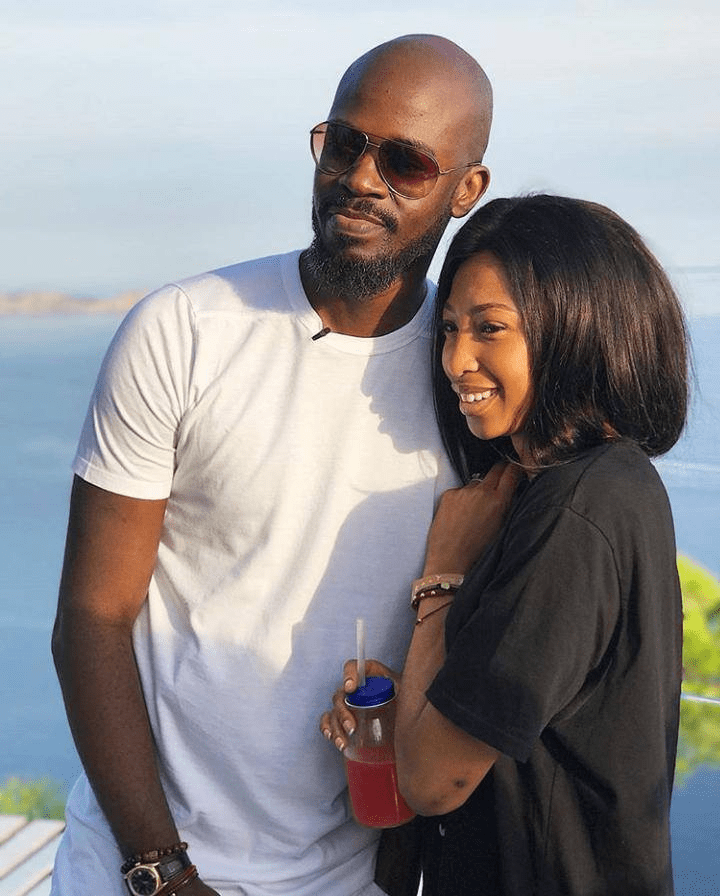 South African actress Enhle Mbali is a multi-talented South African media personality who wears many hats and with such elegance.

She is an international award-winning actress, television presenter, film director, and fashion designer who made her first step in the entertainment industry in the mid-2000s and has been steadily on the rise.

But a popular career woman is not all there is to Enhle Mbali who is also a mother and balances her life between her career and her family as a mother. 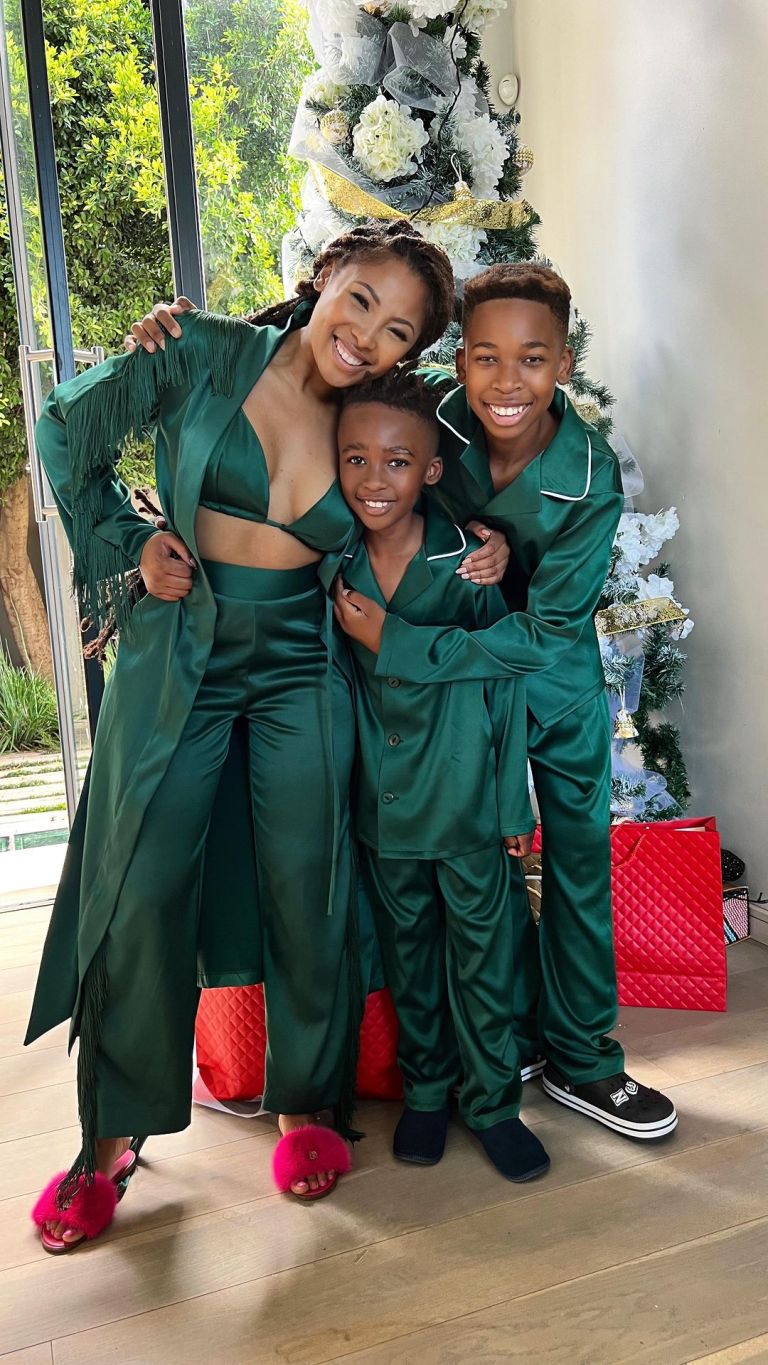 Enhle Mbali is the mother of two beautiful sons- Anesu Maphumulo and Asante Maphumulo. Her oldest child Anesu was born in 2011 while her youngest- Asante was born in 2015.

She shares the two sons with her ex-husband Nkosinathi Innocent Maphumulo better known by his stage name- Black Coffee.

In a past Instagram live video, Enhle opened up about her motherhood journey. She revealed that after giving birth to Anesu, she fell ill and her doctors had told her that the chances of her having more kids were close to none. 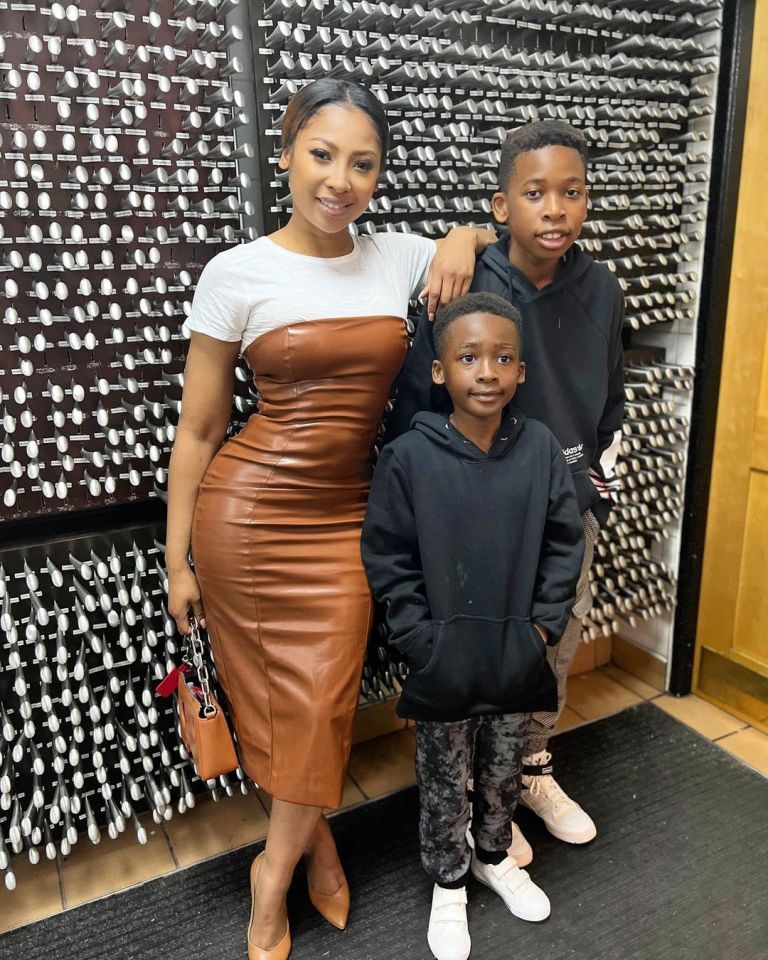 When she had given up hope on having another child, she fell pregnant with her second son Asante whom she describes as her miracle child, and welcomed him into the world in 2015.

Although she currently has only two children, the actress has always been open to the idea of having more children including the possibility of adoption.