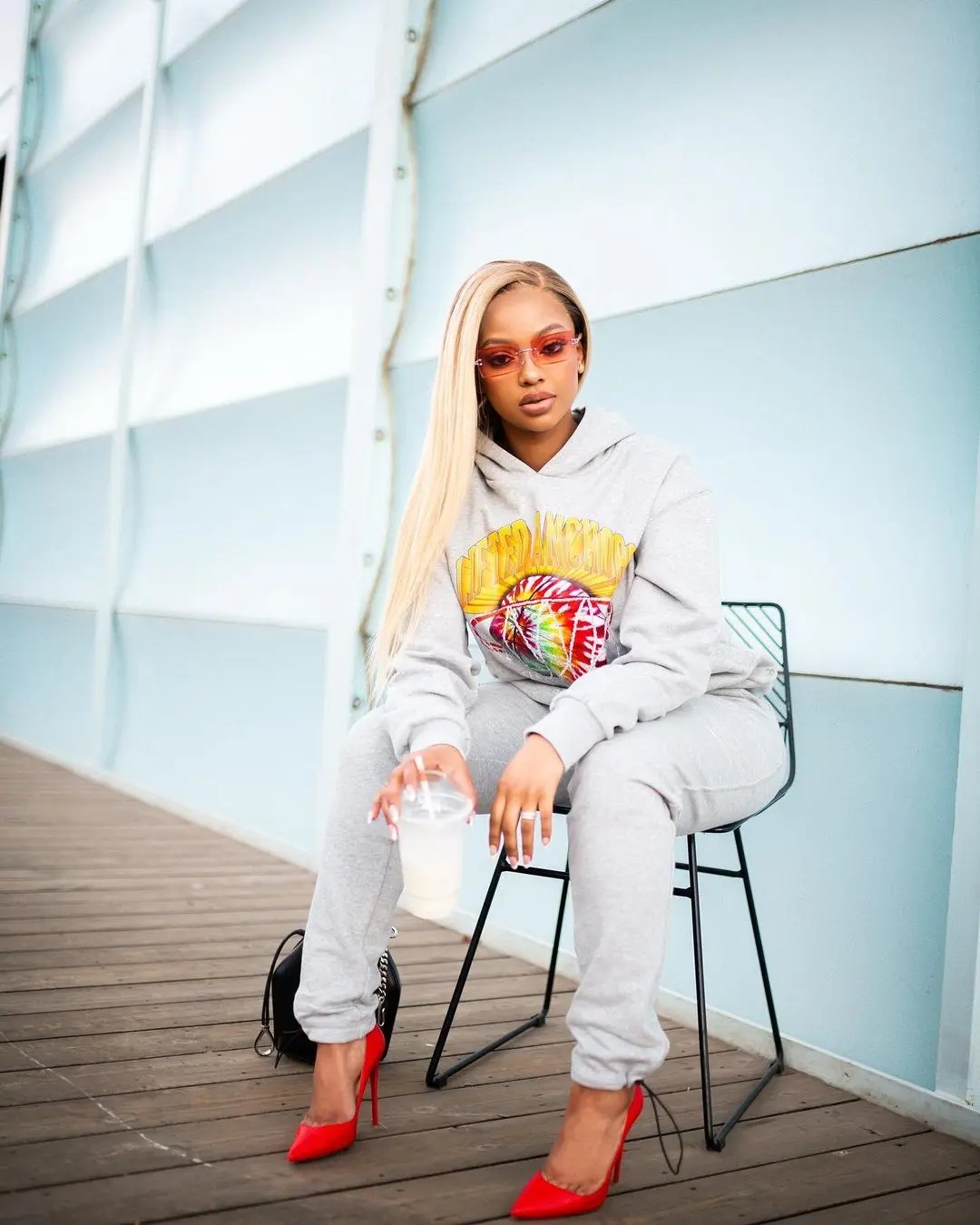 Influencer Mihlali Ndamase took to her Twitter account to ask a question that has left many wondering who might have broken her heart. This comes barely days after she had just announced that she would never be desperate enough to use magic just to keep a man.

In the tweet, Mihlali asks tweeps how they trust someone that has hurt them before. Surely, her fans and fellow tweeps have joined in the conversation with many telling her what they would and would not do.

How do you trust someone that once hurt you?

Twitter user @BonganiDumezulu started off by advising the influencer to understand and make peace with the fact that whoever hurt her is not perfect and neither is she as she probably hurt them too.

You understand and make peace with the fact that they not perfect, neither are you, you probably hurt them too.

The long and short of it is, get over yourself, quit trying to receive perfection from others while you have flaws yourself. pic.twitter.com/114NXJS0S7

You shouldn't trust them again. Just focus on being hot and leave men alone sis🙌 pic.twitter.com/58Rs3c1JZg

The conversation has also seen tweeps who are advising Mihlali to take revenge on those who have hurt her by making them trust her so she can hurt them like they’ve hurt her.

You make them trust you and then hurt them when they least expect it.

For others, they are simply advising the influencer to stay strong, saying that people will always hurt you even those who promise to never will. Tweeps are also saying that trust is overrated and that one needs to get rid of the expectation so as to avoid getting hurt altogether. Here are some of the reactions

Someone said to me once that trust is overrated, they said get rid of the expectation and give what you want to give where you want to give it and if the person doesn't return the favor, it's their loss. Trust goes with expectations and those are heart brakers

While many continue to ponder on who might have broken Mihlali’s trust, we cannot fail to acknowledge the many times this queen made headlines this year. It was not long ago that she finally took to her YouTube channel to explain why she had gotten lip fillers after much speculation from fans.